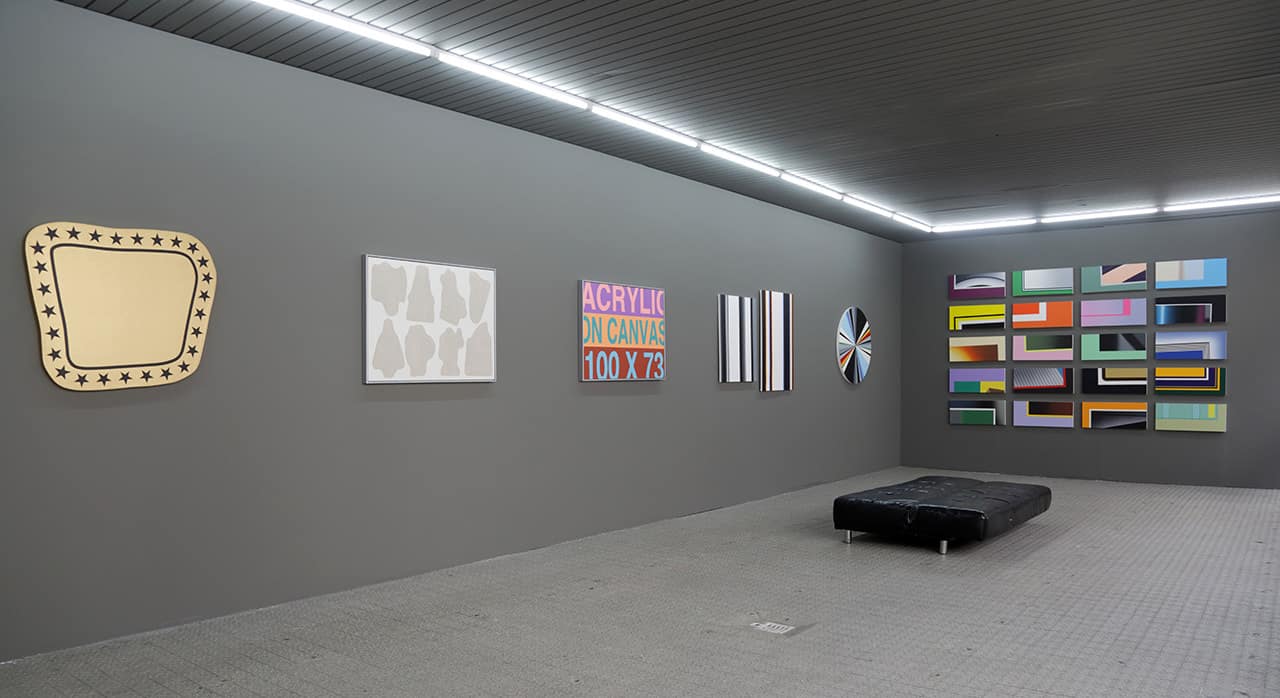 OPEN WALLS Gallery is pleased to present ECHANTILLONS / MUSTER / SAMPLES, a solo show with French Urban Art pioneer OX alongside the release of his first monograph AFFICHAGE LIBRE / PLAKATKUNST / PUBLIC POSTERS. This book is a collection of his best work from the years 2000 to 2014. ‘OX’ is the first artist monograph of Andreas Ullrich and Alain Bieber, and starts off the shared edition series A+A published by the International Neighborhood publishing house.

“It is really astounding that this book is the first comprehensive monograph about the French artist. Perhaps that’s because OX is such a reserved person who doesn’t like to talk about his work, but rather prefers to let his work speak for itself. And surely it also has to do with the fact that his art always exists for just a few days. OX, who was born in 1963 in northeastern France in the little town of Troyes and now lives near Paris, attended the Paris art academy ENSAD and was a member of the legendary French artist collective “Les Frères Ripoulin” (together with Pierre Huyghe, Claude Closky, and Jean Faucheur). He has been working in the public space since the eighties, long before the concept of street art existed at all and graffiti garnered cult followings. After the group disbanded, OX started practicing classic painting, but then quickly returned to the street.

Oversized billboards became his media of choice. He covers them with geometric and abstract compositions, some of his works are similar to the color field painting of Mark Rothko and others are reminiscent of surreal dream worlds. OX mixes the styles of the avant garde movements with commercial picture worlds and all of his work primarily melds together with the urban spaces. His work is impressive, in the last thirty years he has placed around three hundred paintings on public billboards around the world and the photographs shown in this book are all that is left of them.

Sometimes a certain advertisement will provoke one of his transformations. Much of the time he also has a specific idea and goes in search of a suitable location. And sometimes he will find a billboard placed in the ideal landscape and the environment influences the work. Then he will paint his work by hand in the studio, adhere the painting to the public advertising surface, and document his work – these photographs then become part of his private collection.”
Alain Bieber 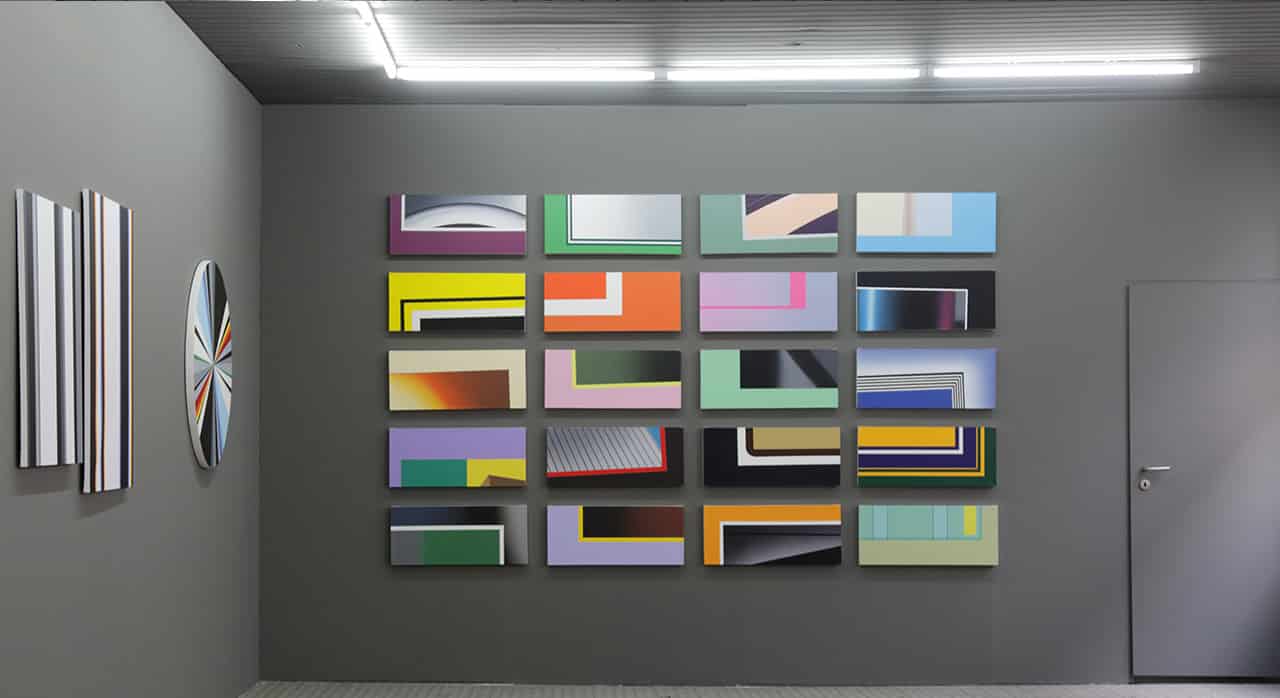 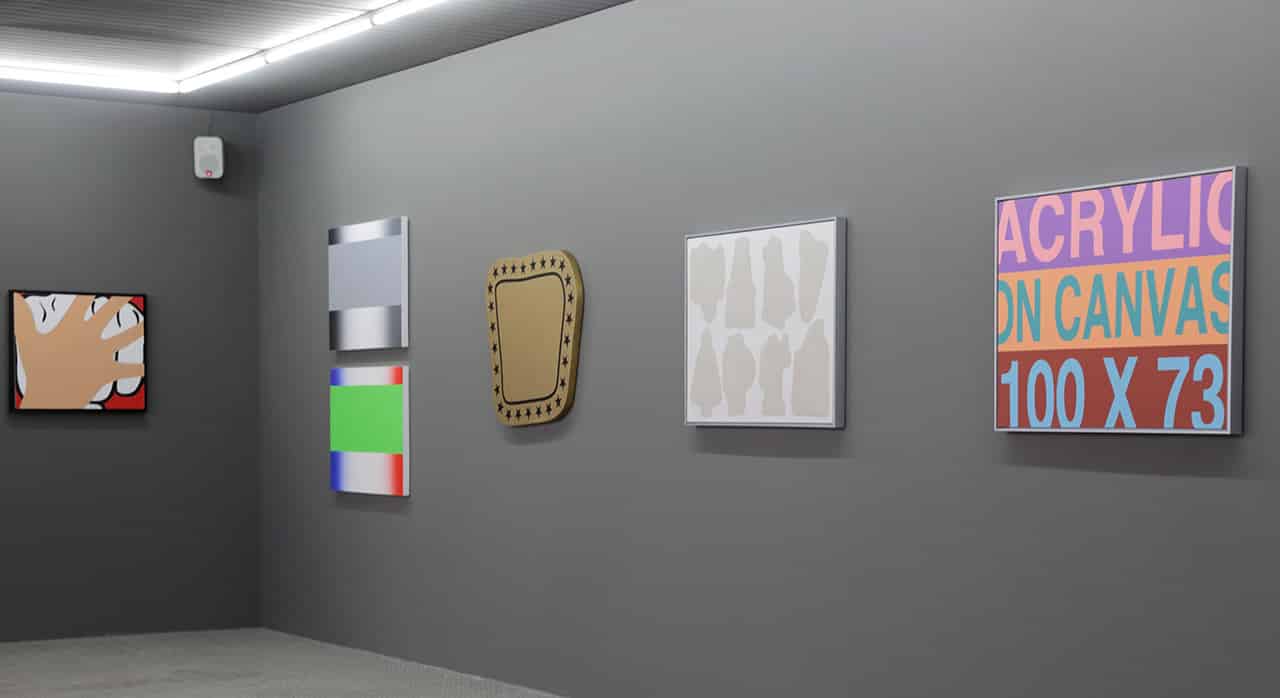 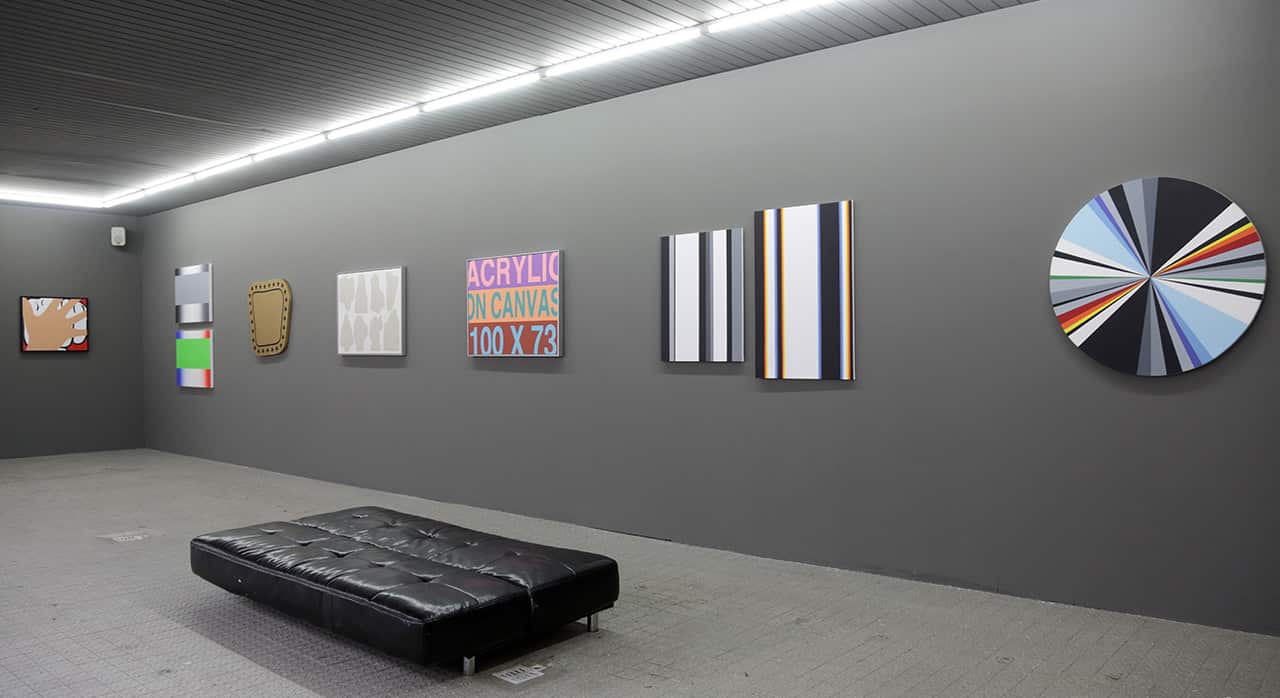 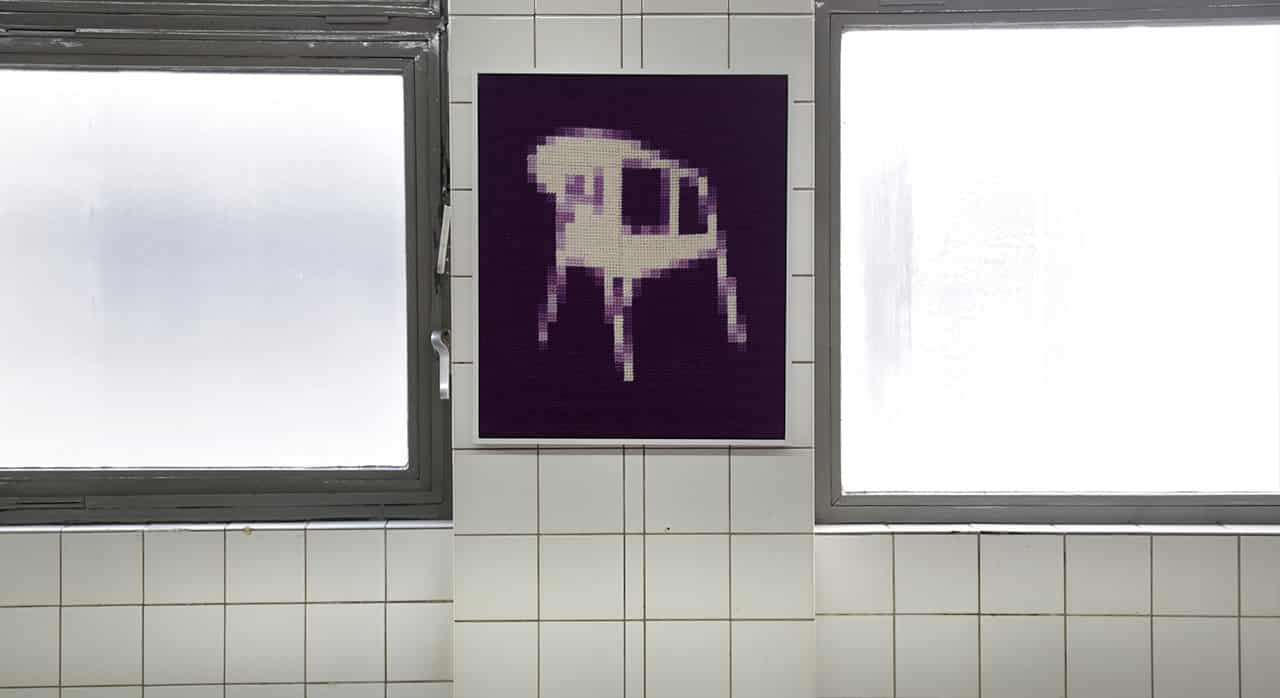