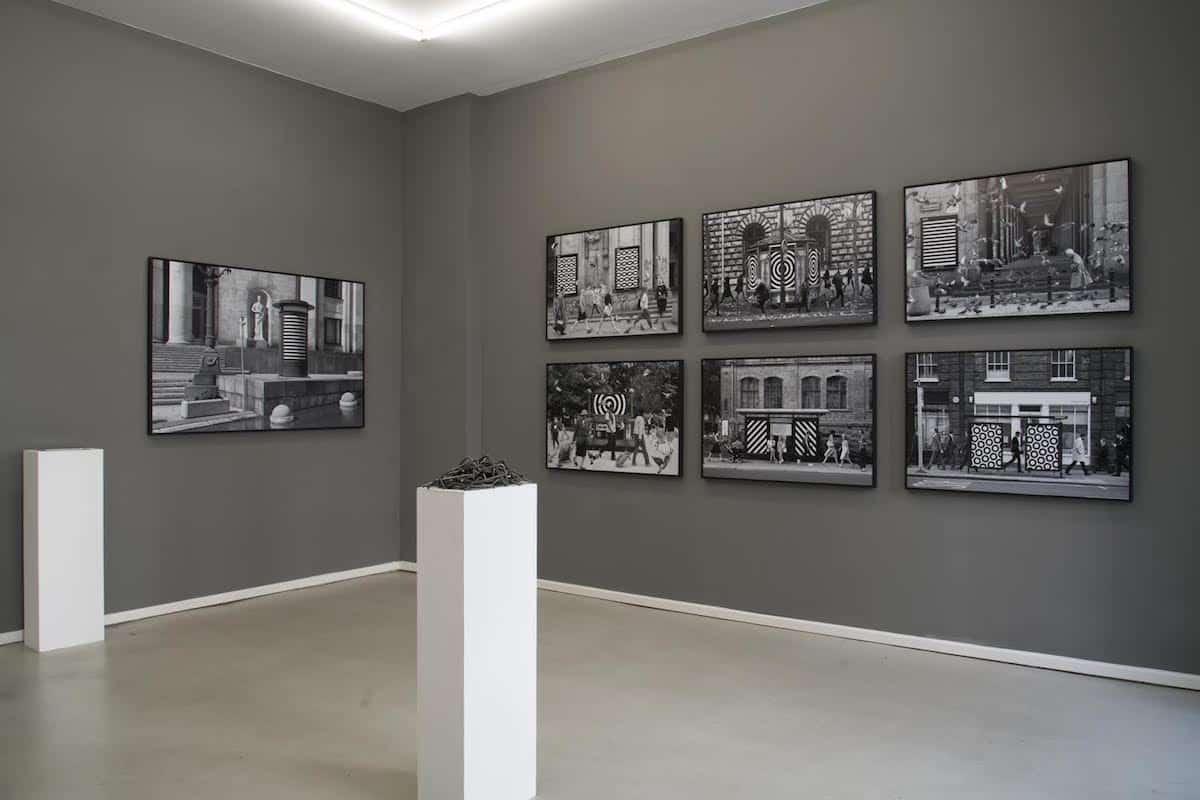 Are you aware of the number of poster ads you see every day? Nobody is. But imagine going through your day and suddenly seeing something else instead of a poster – an image, a visual other than an ad. Now, immerse yourself into this moment of realization and try to grasp what you are seeing. Is it art? Well – does it make you think? 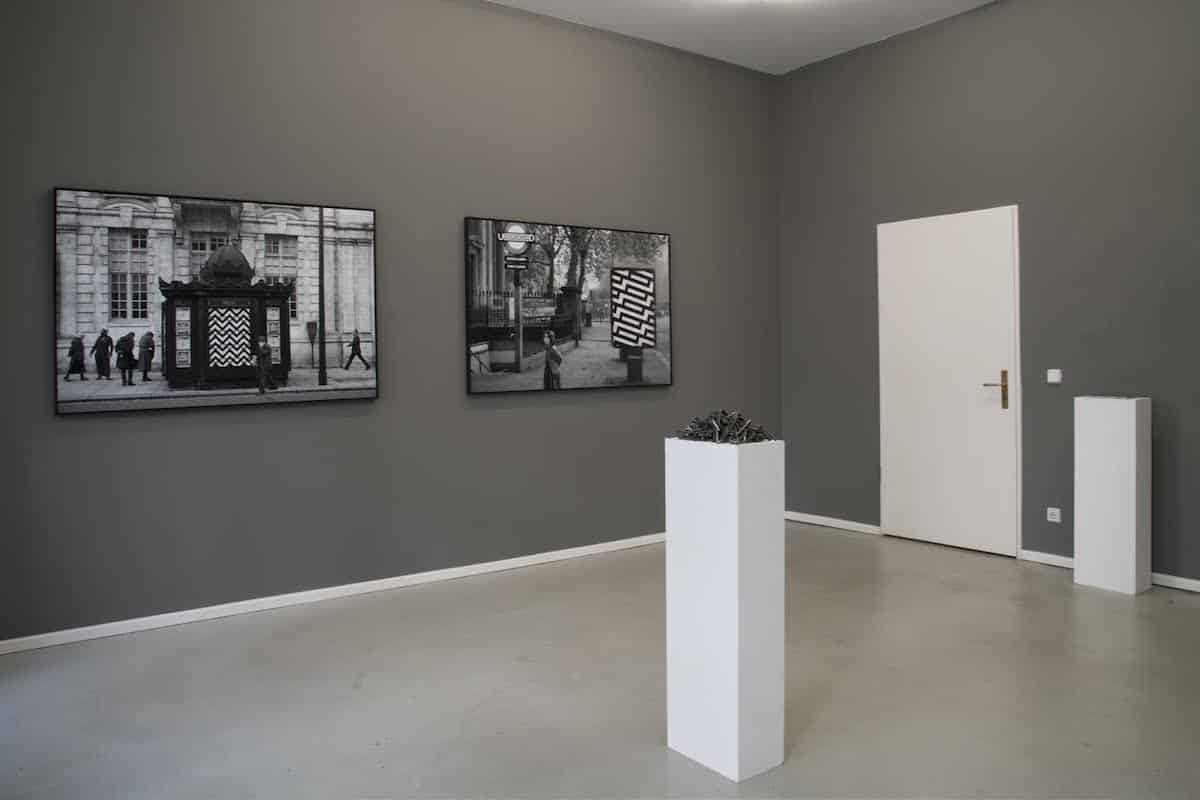 This exact moment, when a person’s consciousness and the abstract, unspecific visual message collide is what drives Jordan Seiler forward. Such a thought-provoking encounter with an alternative visual reality is one of the main goals of his artistic activity, embodied in the series titled “Collisions”. As a logical continuation of the artist’s work, “Collisions” project was developed during 2016 with Jordan Seiler fervently photo-documenting every step of the public action. Determined to inspire the people of the city to recognize the amount of advertising spaces around them, he endeavored to replace a number of these ads with large, patterned placards, providing a different setting from the usual horde of promotional messages. Seiler’s posters are “simple, yet striking” and impossible to overlook. They lead subtly towards the realization of the scope and power of advertising and at the same time, enable the viewer to imagine the city without it. “It’s my hope that this brief revelation might offer viewers a unique opportunity to [re]imagine their city again, with alternative forms of visual expression based on their own needs”, says the artist, showing a distinctly activist nature of his work. 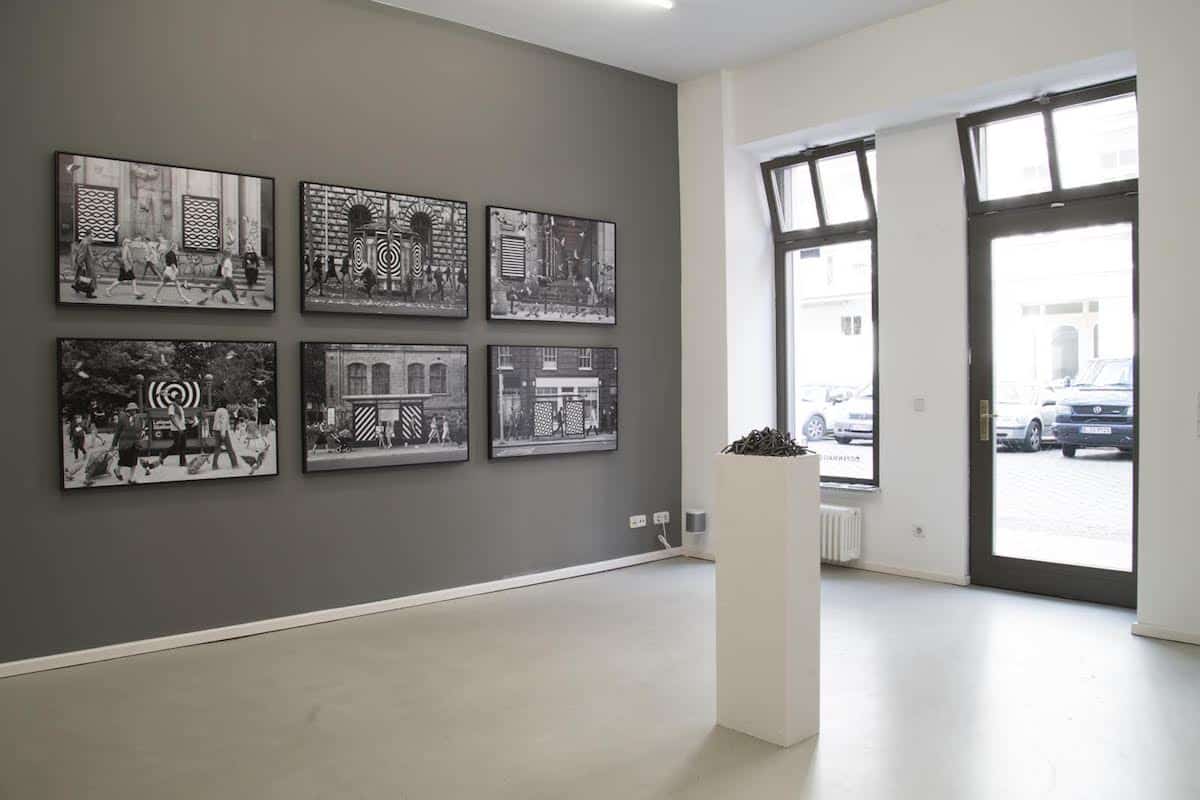 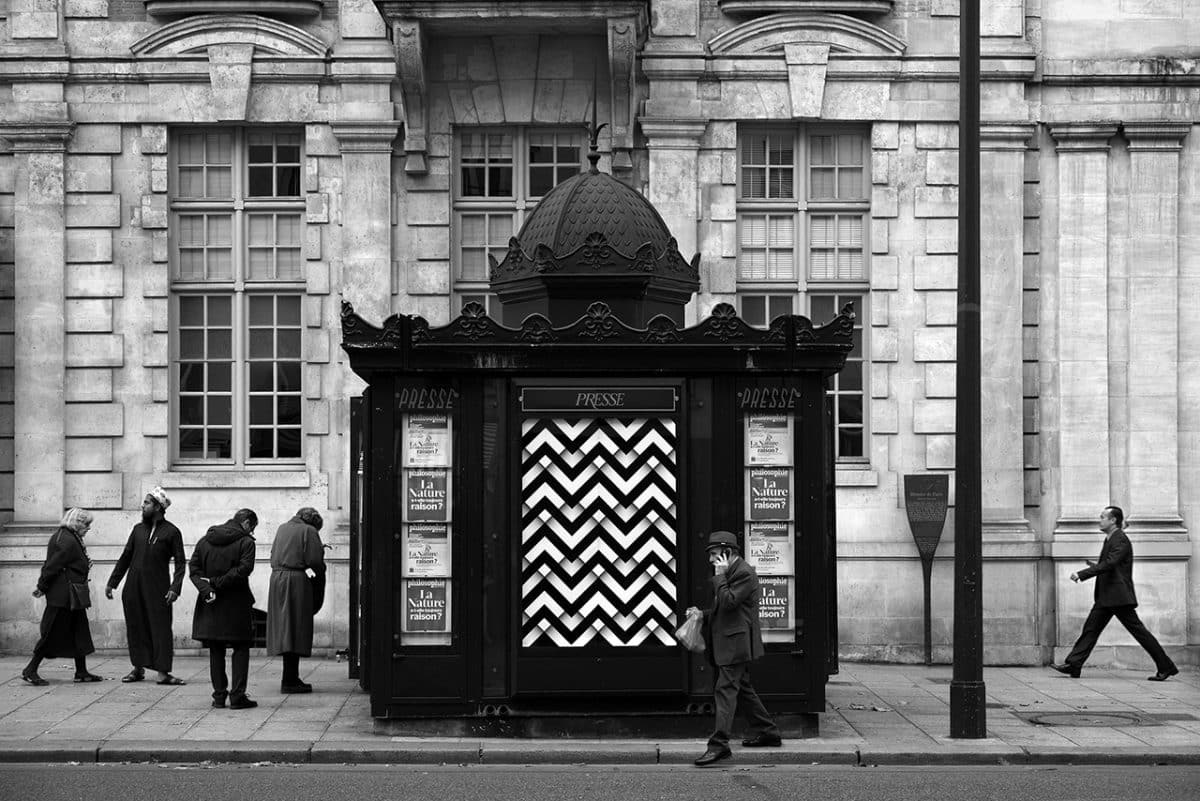 A Prophet of Civil Disobedience

Jordan Seiler counts as one of the most daring public artists today. A prophet of civil disobedience, he devises actions in the street that reflect his anti-advertising philosophy. One of his most far-reaching concepts is the PublicAdCampaign, designed to surpass borders, both administrative and artistic and to invite people to reclaim their surroundings. “Collisions” series was born from the same idea, as the means to awaken and inspire. Embodied in the series of 15 photographic prints, the series in fact encompasses a set of operations and creations: from the illegal intervention, over the physical object – the installation, to the photographs that capture the entire action. These images direct the viewer’s attention towards the advertising frames, featuring aggressive abstract iconography of strong, oversized black and white patterns. Serving as a negation of the advertising messages, these posters employ the publicizing technique of repetition and size to create a “visual landscape that cannot be ignored.” As a final result, Seiler produces images that are just as disruptive and overwhelming as advertisements, delivering a diametrically opposite message. Exhibited in a gallery, Jordan Seiler’s “Collisions” prompt meditation both on the actions that led to their creation and on the effects of advertising in the shared environment. 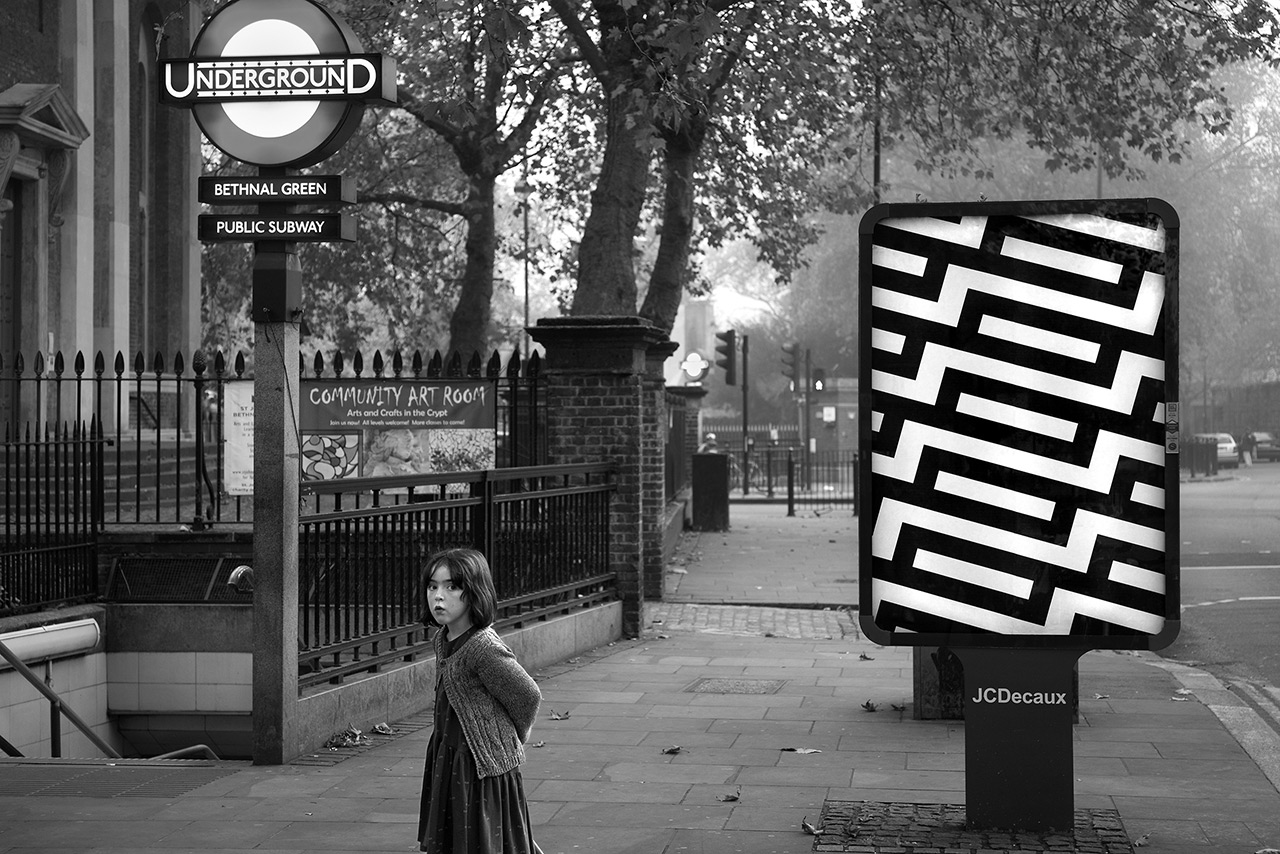 OPEN WALLS Gallery has exhibited a preview of the Jordan Seiler’s “Collisions” series in 2017 at the first edition of the international Urban Art fair in Madrid “Urvanity”. The upcoming solo exhibition will be the premiere presentation of the suite of 15, with six new images produced for this occasion. Some of the previously showcased prints will be recreated in a larger size, as 40 x 60 inch prints, to emphasize the impact the original posters have in their primary location. 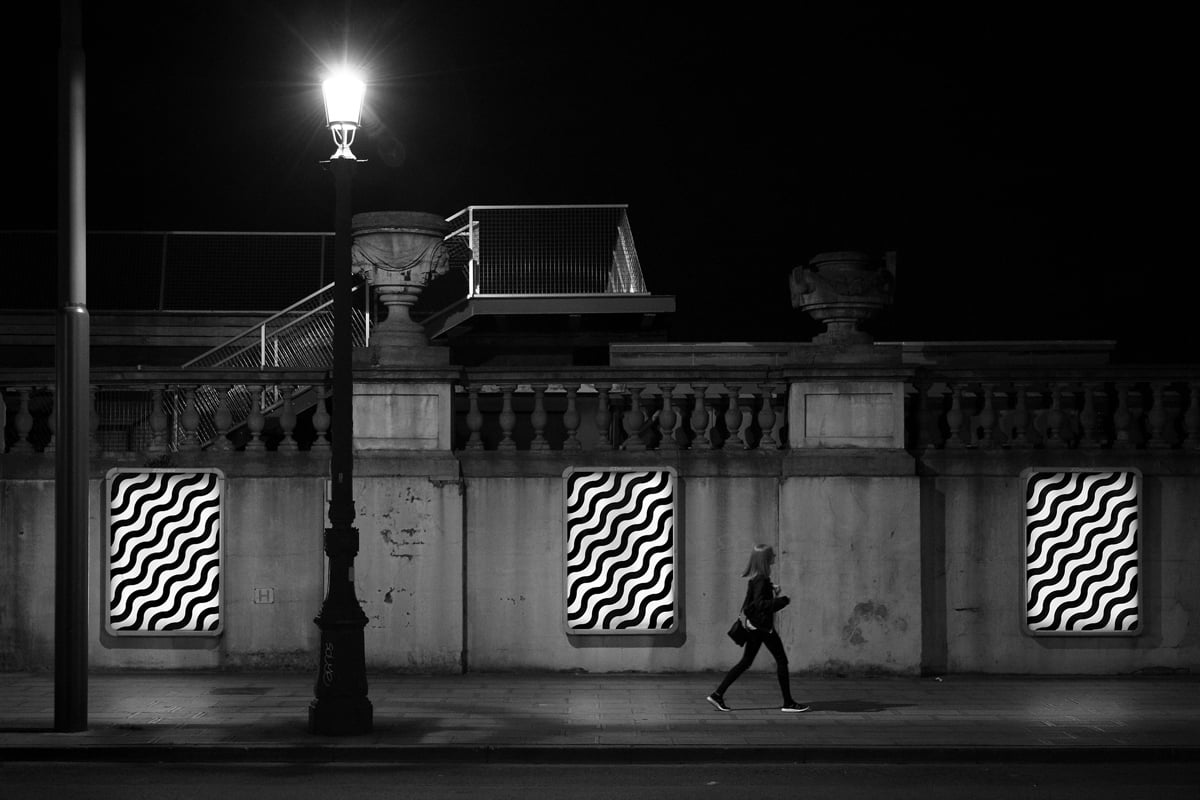 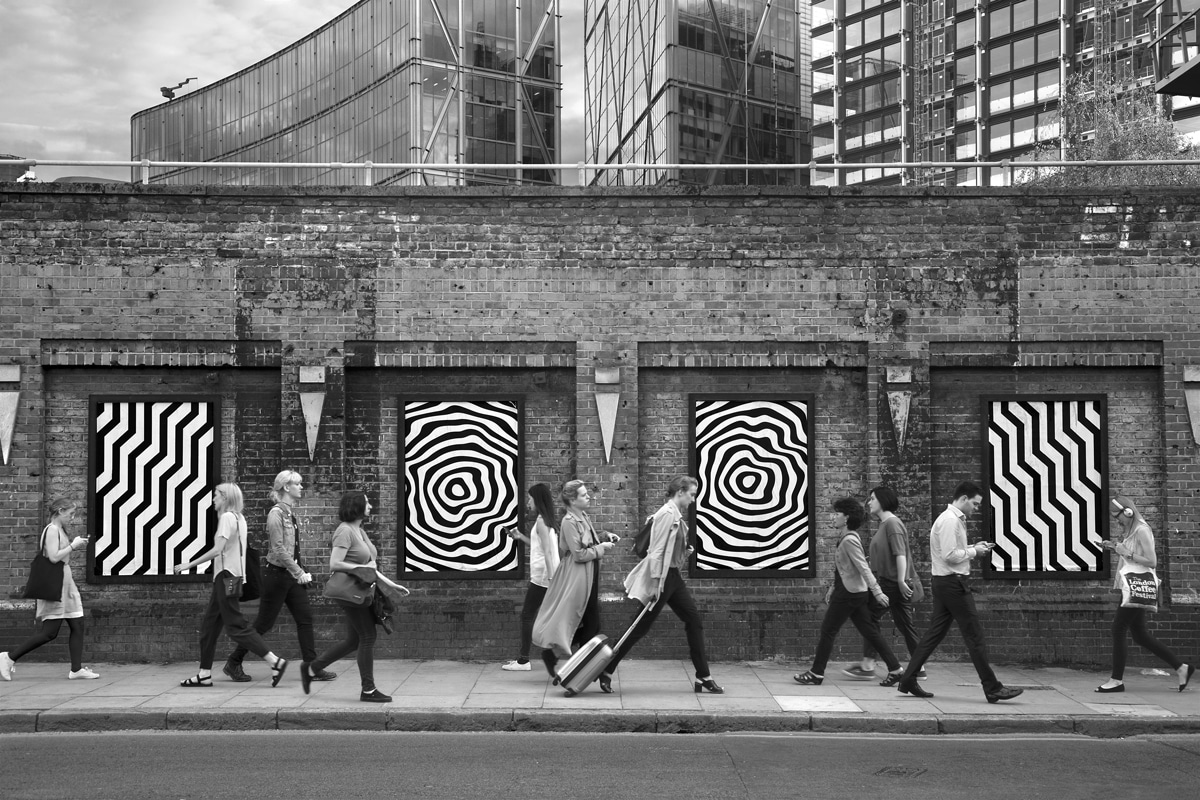 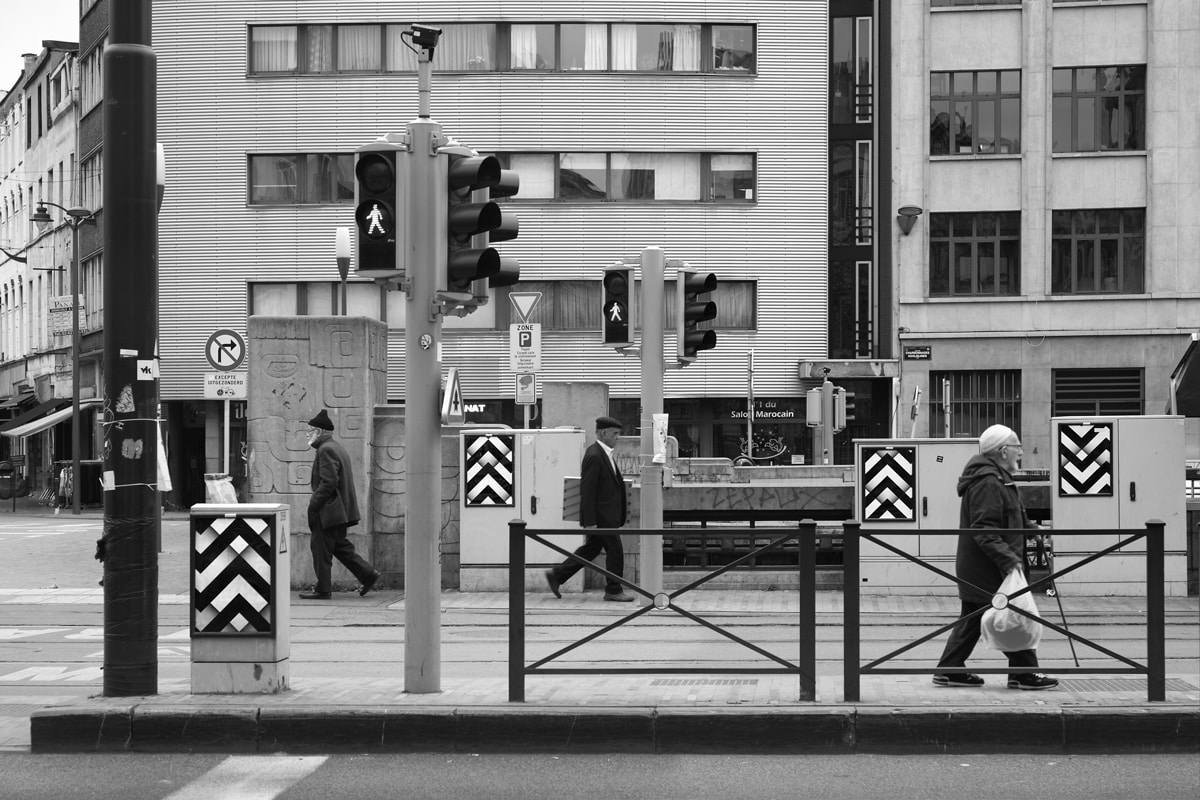 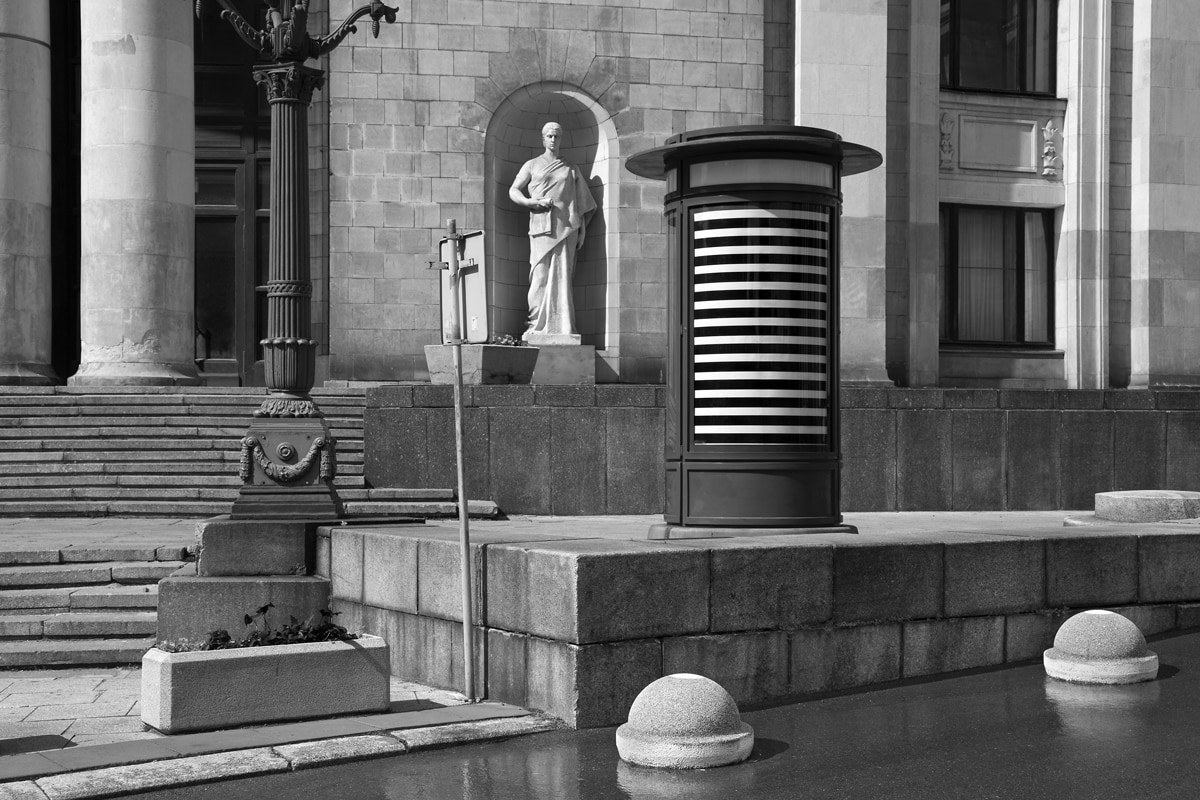 As an extension of the PublicAdCampaign project, each of the gallery works will have an Augmented Reality layer built in. Activated through a special app (available both for iOS and Android), this component will play video footage of the installation act for each of the pieces, revealing the illegal deed of creation to the viewer. As the artist concluded, “Collisions work remains a simple, yet effective intervention based on many years of experience with [his] audience”, an authentic act of civil disobedience that is not yet over.

In addition to the photographs from the series, OPEN WALLS Gallery presents a small amount of ephemera, on view with the exhibition.

We recommend you to read a perceptive essay by Thomas Dekeyser providing further insight into the “Collisions” series by Jordan Seiler. 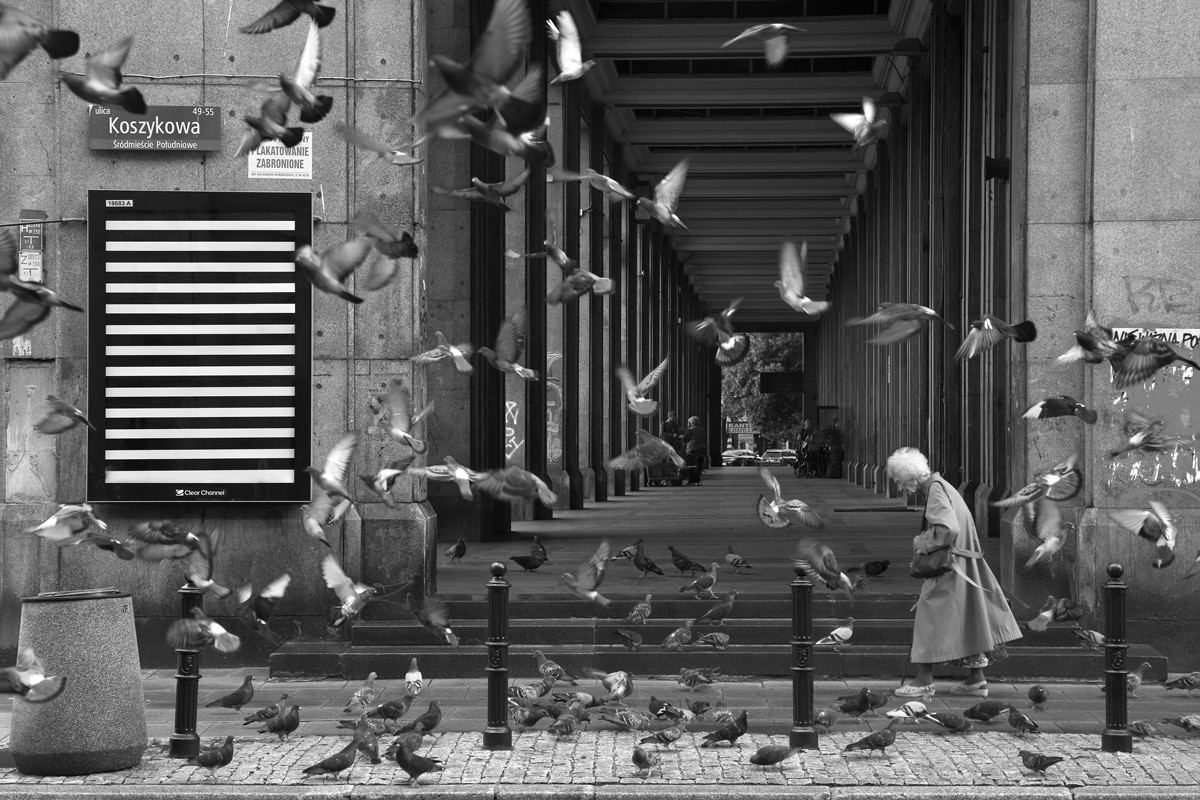