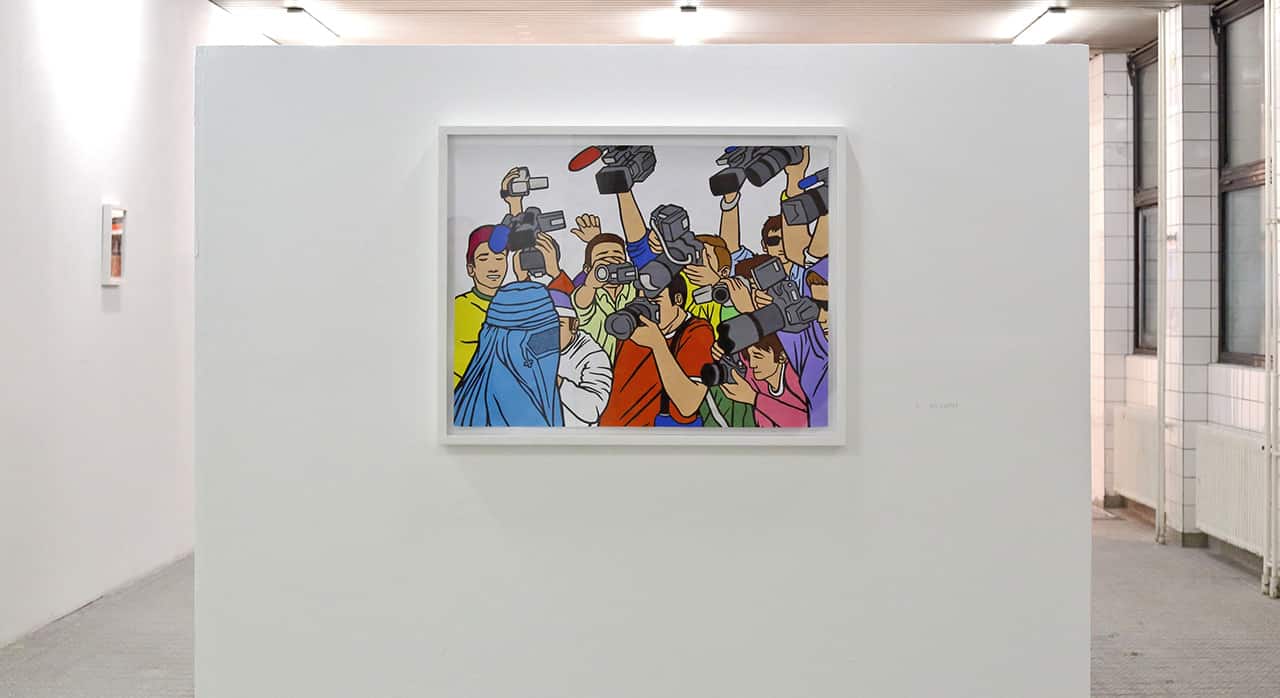 Integration/Disintegration is the new solo exposition by the artist BR1. Controversial themes follow this artist through his colorful and irreverent series of street actions and posters that are rooted in the visual contradictions of Western and Middle Eastern cultures.

His new works exam the political concept of “The Border”– both literally and metaphysically by predominantly examining the mass globalization tactics of the west to diffuse and subordinate Arab traditions and lifestyle choices.

BR1 calls for the contrast of advertising and its effect through this show by utilizing a series of direct actions, mixed media and sculptures. Through these mediums he denies the commercial rhetoric and reclaims the public sphere against privatization. In some cases he rigorously cleanses the billboards of their propaganda assimilating revolutionary tactics from the social organization The Situationist International, or in others such as his work A Lesson in Democracy where he exams the true reaction of American supremacy. 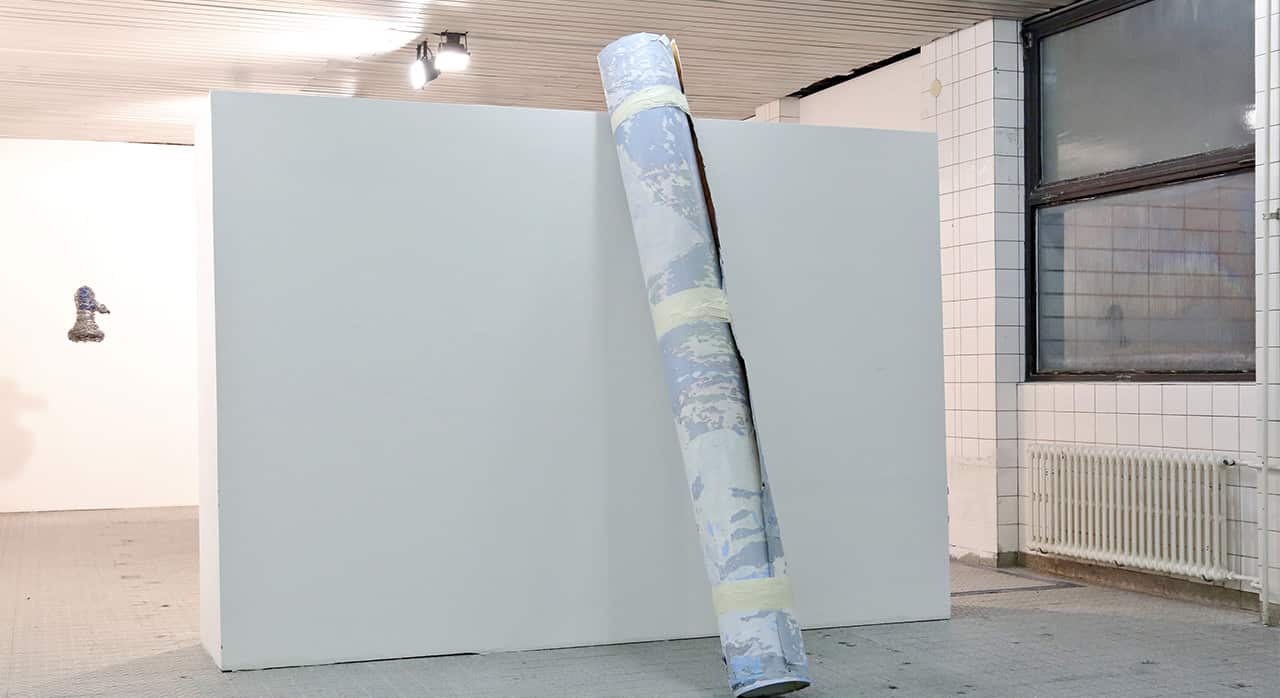 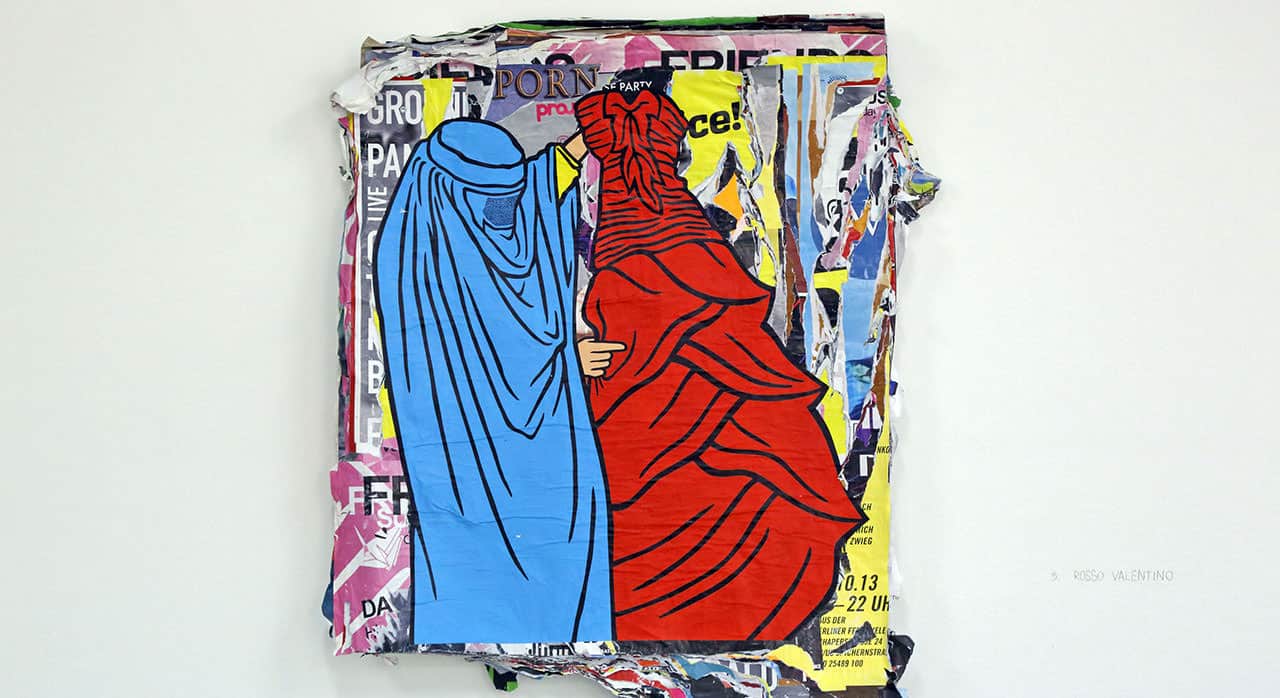 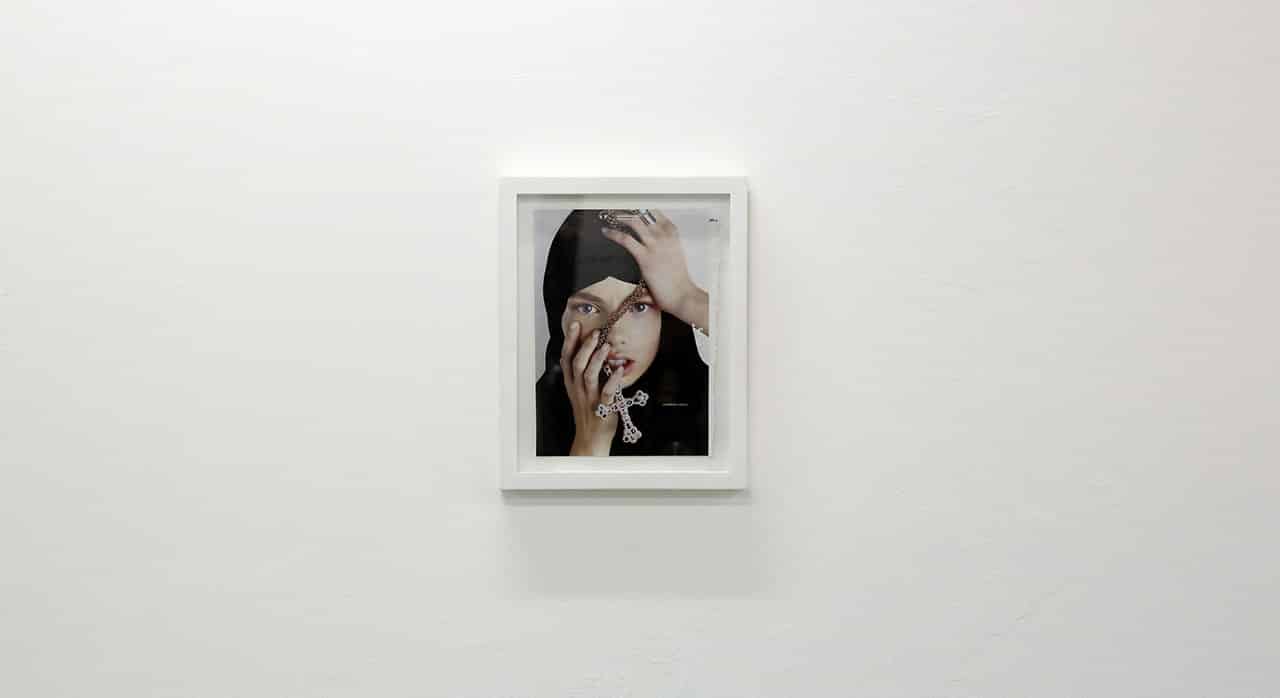 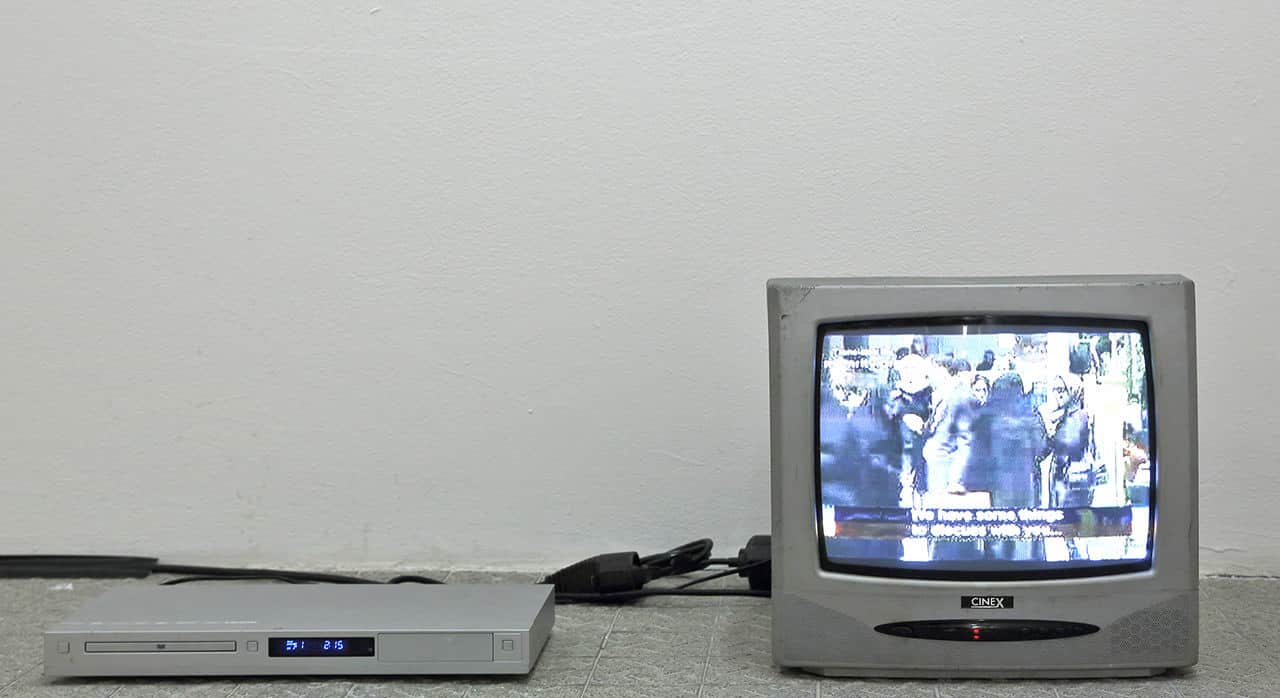 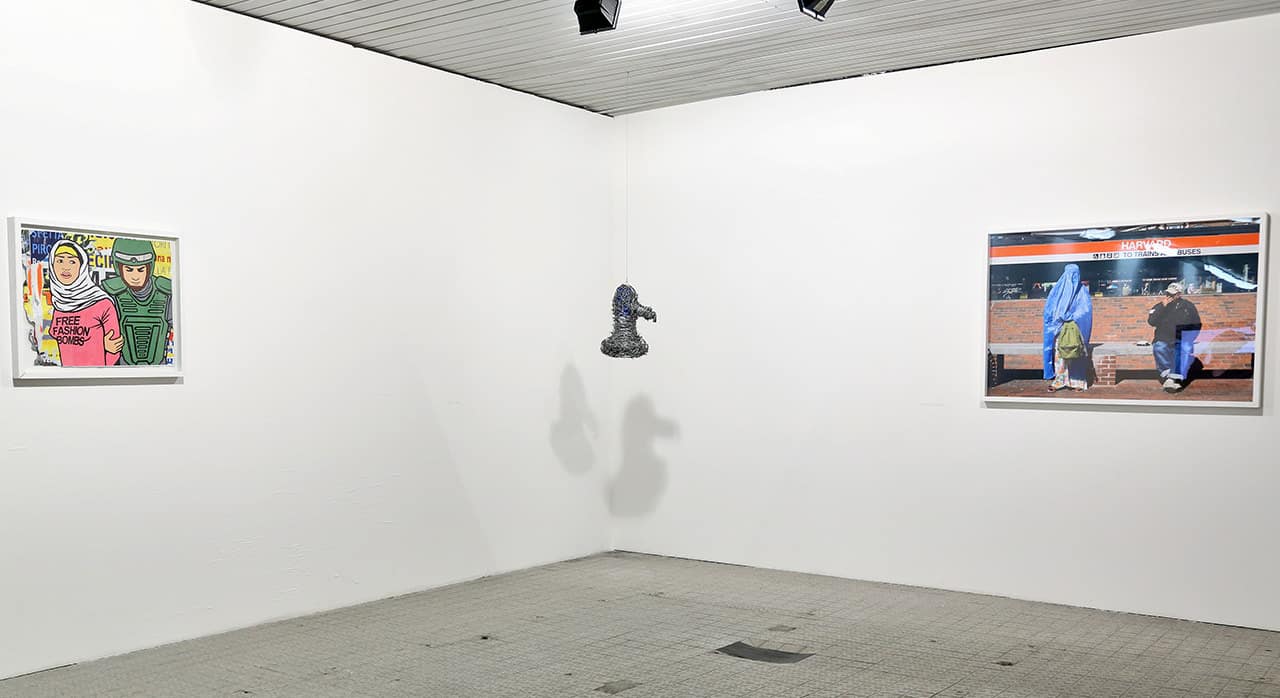 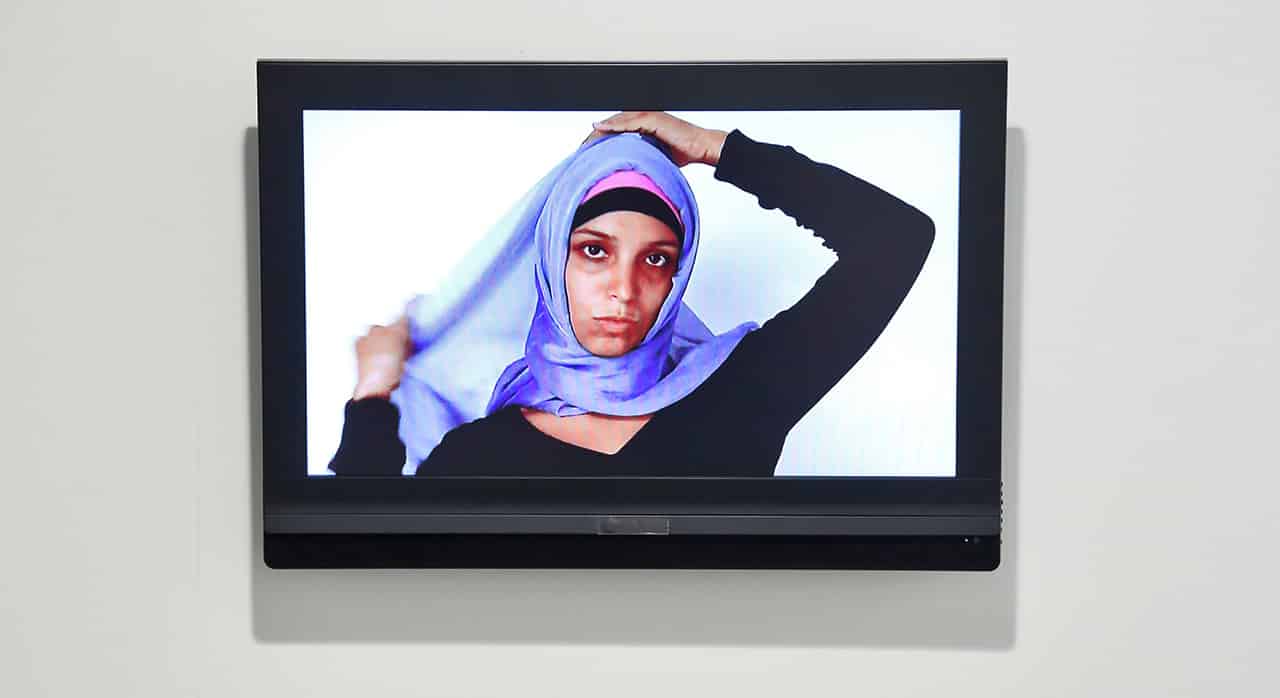 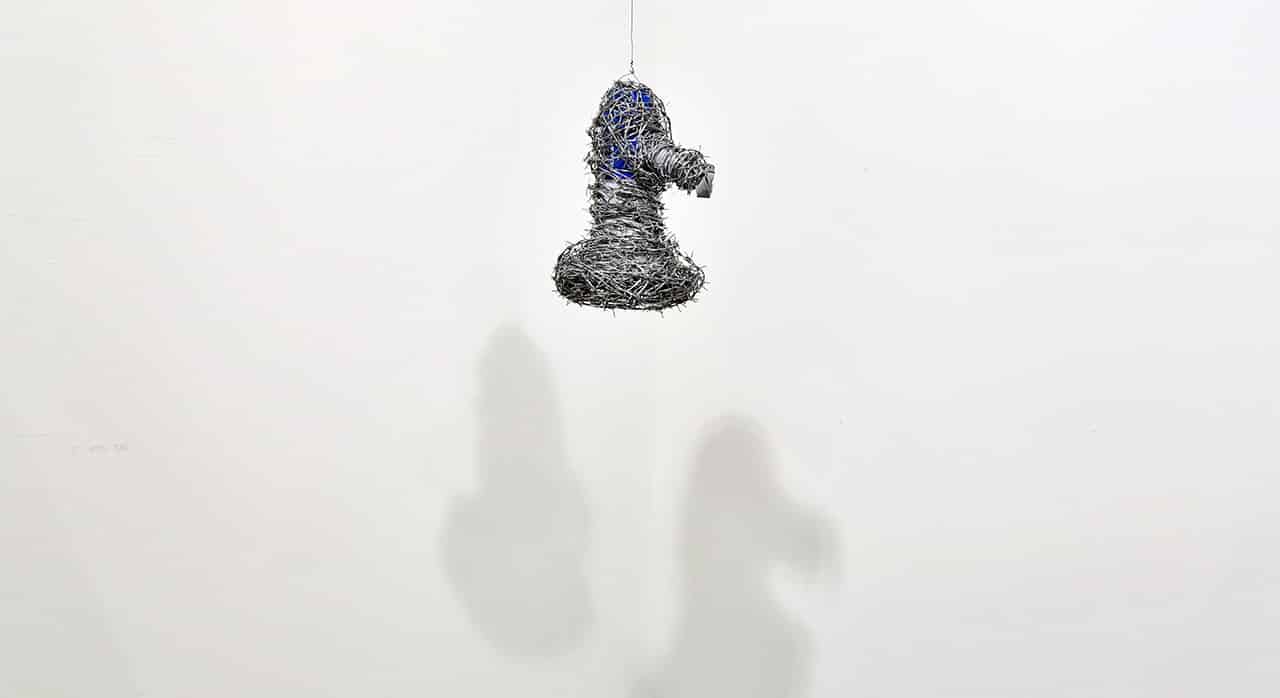