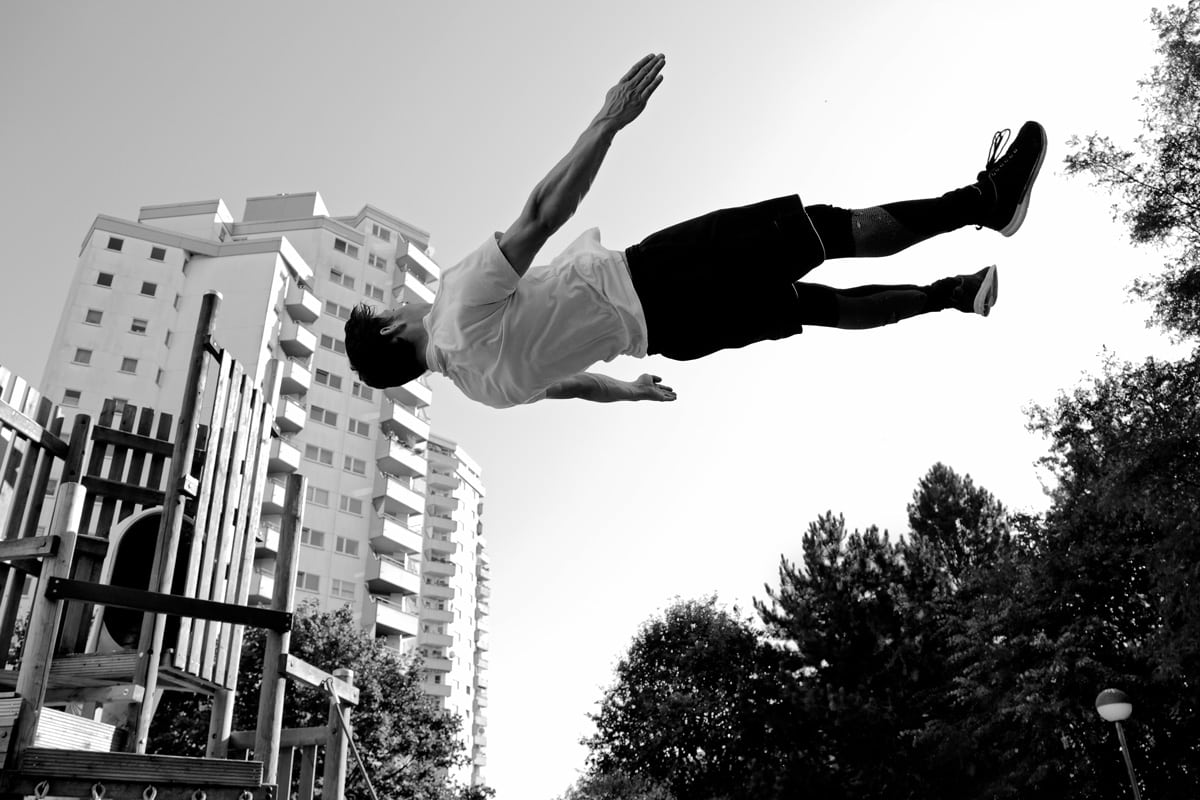 Looking back across a decade, it’s safe to say that Street Art has come into its own. It’s increasingly recognized as a movement and a way of expression throughout the world, even by some of the prestigious museum institution, which was unimaginable not so long ago. As an inclusive medium, it’s good to see Street Art become more recognized in the official Public Art circles, but over-inclusivity might prove to be a dangerous game. Overflowing with styles, techniques and expressions, the art of the outdoors is perhaps the most diverse of the contemporary art movements. It’s somehow coherent, although without a unifying manifesto. This very fact makes it rather difficult to define, but also tricky to criticize. Who is to say what is good and what is bad in an environment where the intention and idea count more than the physical outcome? Still, it’s hard not to differentiate between the art with commercial undertones and the one of a socially conscious nature. Sometimes, the difference between the two is obvious, but more often than not, it’s cleverly hidden between the lines (and colors).

So, if we are looking for real activist art in public places, how can we recognize the pieces that possess the true grit?

What Real Activist Art in Public Places Looks Like?

The atmosphere of pluralism in Street Art is not making it easy for an honest enthusiast looking for public action. The popularity of pretty images, cheap muralism, and cool public visual solutions has been greatly boosted by the social media. While this may help the overall acceptance of the movement, it is actually making it more difficult for us to know the backstories. In essence, Street Art is defended by its conceptual base, just like any other mode of expression. Therefore, the observer must think about a piece and not only engage indulge in it visually. How was it made? Why there? By whom? And only then – what does it say? Only then can an onlooker completely understand what the artist is trying to convey and decide whether the piece is indeed daring and rebellious, or just visually appealing.

For example, great murals can make a neighborhood or a building look better, they can brighten the atmosphere and make the people living in a community feel good. Still, gentrification is an ongoing problem related to contemporary muralism, something that may drive out those very same people out of their environment. Requiring a lot of approvals beforehand, muralism does not follow one of the basic postulates of Street Art, which is defiance. It’s likely that a favorite mural might actually be involved in a larger gentrifying scheme. The defiance we are speaking of requires a more direct and braver public action. Such public action can be found in art conducted in the public, for the people, illegally, and daringly. It is art that negates the unconsciously adopted values of consumerism, aesthetics or conduct. It’s made to inspire and awaken and to call the people to another type of social action. Recognizing such pieces needs time and attention in which the eye and mind become sensitive to messages disseminated by true public artists. 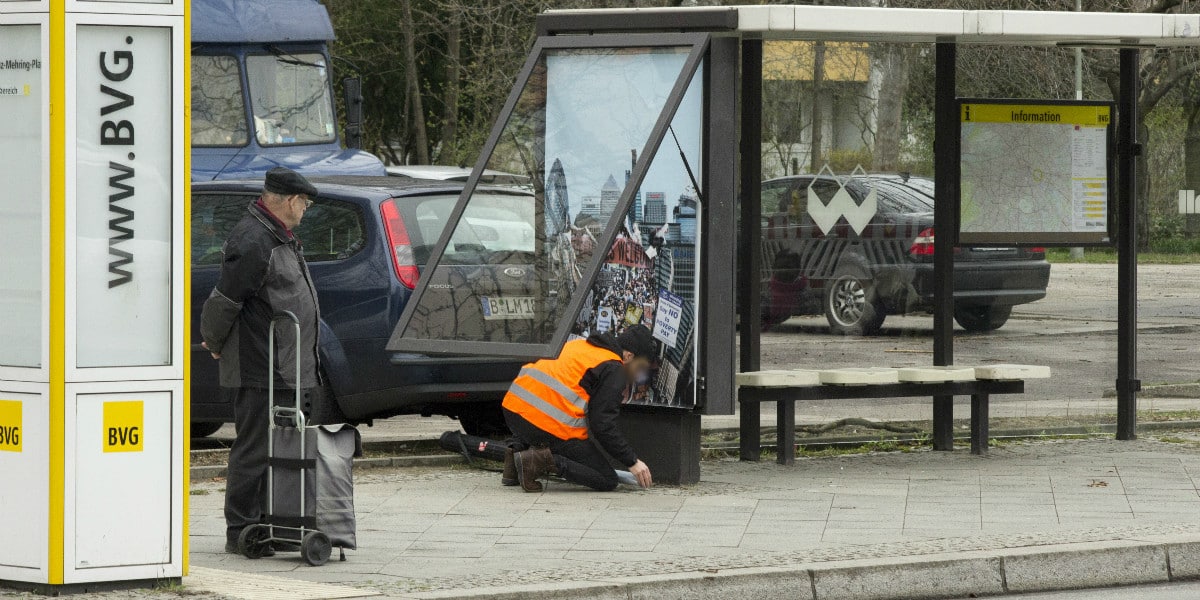 Vermibus in Subvert the City Action in Berlin – March 2017

Knowing the art is not a visceral effort, but a long-term educative endeavor filled with reading, learning, and viewing. Following the most relevant magazines, galleries and artists, it’s possible to get a good insight into the scene, but the differentiation is still left to the individual. What is crucial is to know the artists who conduct the real type of public action, rebelling against the constraints of society in a broader sense. These people of action come from different backgrounds and each of them has their own cause and story to tell, but the core idea is easily identified in their discourse. Jordan Seiler and Vermibus both collaborate with a larger movement, Subvertisers International, that actively campaigns against aggressive advertising in public. Art in public spaces these two artists execute is done through action, followed by documentation of these actions. Jordan Seiler photographs and films his installations in public and distributes different types of keys for ad-boxes, inviting people all over the world to join his cause. Vermibus approaches his work in a more painterly manner, dissolving the posters proclaiming artificial beauty and reinstalling them in public. Or take the Berlin Kidz, for example, a daredevil group of graffiti artists who challenge all the regulations installed into the society today, often putting their very lives in danger. All of these artists risk their freedom every time they conduct an action, and they are both relentless in transmitting their messages over to the people. Their work is profound and conceptual, based on elaborate research and social engagement. Learning the backstory of a piece, it’s hard not to make a difference between an art activist such as Vermibus or Jordan Seiler, and a random embellisher of a publicly placed wall.

Street Art Activism and the Public

Often, the authorities will object to actions the artists perform. They will arrest them, make them pay fines, place bans and use other means of repression. The success of the artist’s actions largely depends on the public and their engagement, whether it is physical participation or another way of support. The movement is still young, although built on decades of history, but its potential is immense. Present in virtually every country around the globe, art in public places needs to nurture and emphasize its visionary character and to invite the broader public to join in any and every possible way. In the end, wouldn’t it be just terrific to see art make an actual and big change in society?