What is Culture Jamming and How it Affects Urban Art

When it comes to the powerful means of ubiquitous things, and one of them is definitely corporate advertising, resistance seems futile. The message is there, right in front of us, and whether we like it or not, it’s not going to go away. Our society is dominated by corporations and a substantially deranged system of values, in real life and online, and basically everywhere. Even if we don’t really want to know about some things, we are unwillingly forced to. This matter has become more complex over time, due to the greater variety of options for attracting attention, or even worse, getting in touch with our subconscious. We all know that this trend has a history, and that today’s aggressive ads on the Internet are simply updated versions of some older commercials, which appeared on billboards all over the world, and still do. Chances are that they were not less irritating back then, and the malicious undertone of some of those advertisements was equally harmful, if not even worse. However, a few brave and talented minds had a way of dealing with this problem. Knowing that, in cases like this, there is no use in trying to defeat the system, they simply found how to use the “enemy’s” own logic and beat them at their own game. And that is what culture jamming is all about. 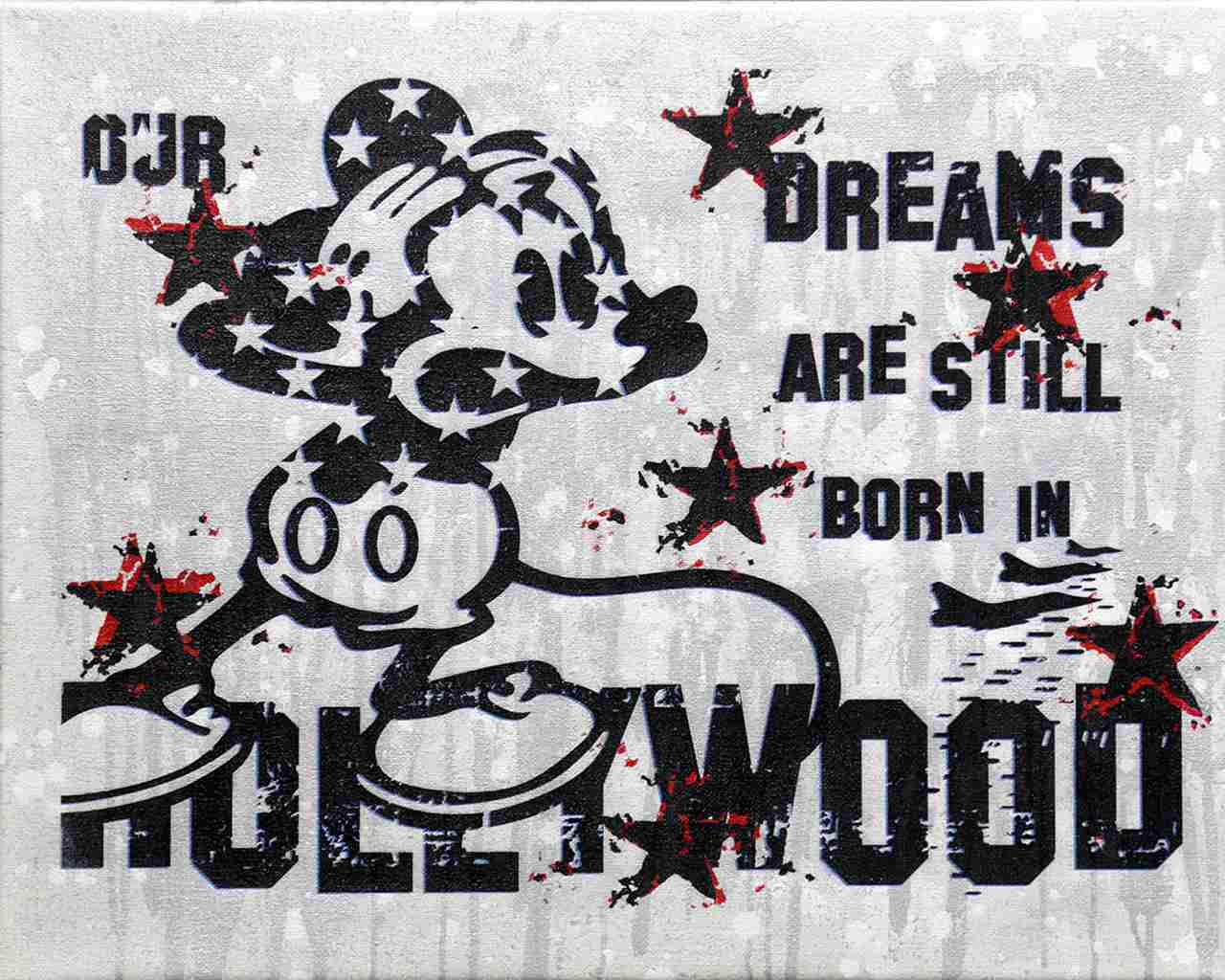 Culture jamming is a term coined by a San Francisco band called Negativland, and defined by Naomi Klein, the author of the book “No Logo: taking aim at the brand bullies”. To put it in her words, it means parodying advertisements and hijacking billboards in order to drastically alter their message. The key to the great power of culture jamming is using the same tactics originally used by advertisers and corporations, and turning things the complete opposite way around. Consequently, their mechanism becomes weaker, in a way far more effective than any other. The feeling is similar to the one after using someone’s own arguments against them, and proving their point wrong – it makes the whole argument pointless, and absurd.

In practice, this means that, regardless of the tools and ways of doing it, culture jammers alter the messages brought to us by advertisers. Some of them simply use black markers and transform letters so that the words would eventually mean something else, and some use collage, paint, sculpture, or different types of software to modify the original content. 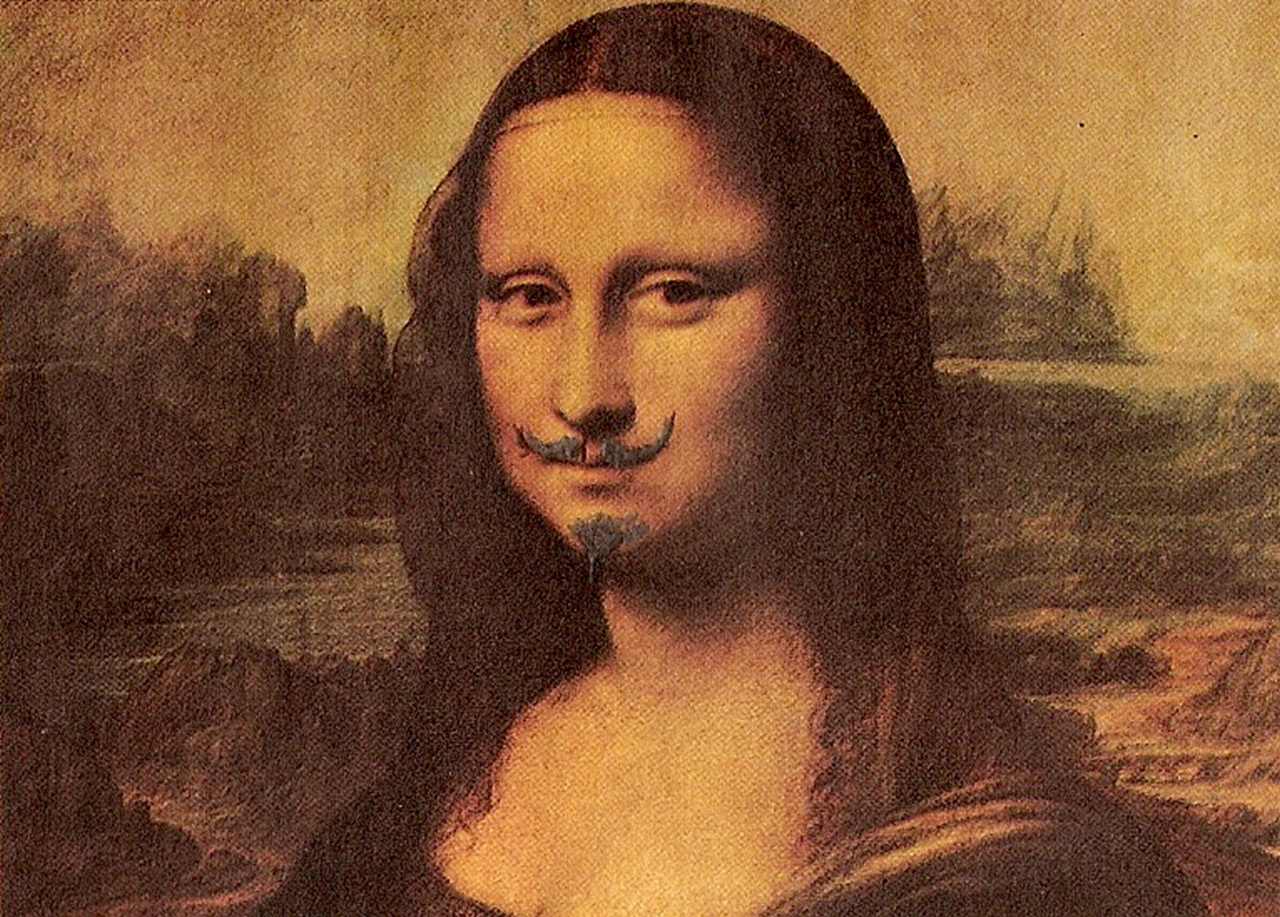 Obviously, culture jamming is associated with art. There are many reasons for that, and one of the most important is the fact that artists usually possess an amount of freedom strong enough to empower their actions, most of which are out of the ordinary per se. If they turn out to be good thinkers too, incidentally annoyed by all the subliminal messages and silent dictatorship, they are most likely to become culture jammers. Some of the artists and art movements in the past were culture jammers, and were not even aware of that (well, at least not in today’s sense of the word). Dada, for example, is one of the first movements based on principles of using their art as a form of criticism. Their actions were very radical, but perhaps a bit more intuitive than today’s culture jammers’. That said, you should also consider Pop Art, as Dada’s mischievous post-war successor, which used the potential twist of things to confront them with their own nature.

Of course, one movement that definitely comes to mind when talking about culture jamming is street art. Since the advertisements are public, and street art is public as well, they are simply destined to be opposed one to another.  Most of the culture jammers we know today are closely related to street art, or urban art. Given the fact that this type of dealing with the problem is a political act, and also a rebellious one, it goes hand in hand with the essence of these disciplines. And ultimately, street artists are the ones who probably know best what it means to be responsible for a message that reaches broader audiences. To anyone who steps outside on the street, actually.

Speaking about responsibility, we come to the main point of the argument: culture jammers believe that we should all be responsible for the elements of culture that we share together. In one of his interviews, Ron English said that culture is not a one way street. Is there a better way to put it, really? What bothers these artists most is the fact that advertisers buy their place on the street, and then harass our sight and occupy our minds. It really doesn’t matter if it’s wrong or right in the end, it’s the discomforting feeling that we are left with no choice, we have to acknowledge the things being served to us. Urban artists, who deal with this subject very often, feel the right to offer another perspective on the subject. Take Vermibus‘ zombie models for example, as a harsh critique of fashion industry and consumerism, or OX‘s minimalist interventions in public space, which negate the original commercial message. Or, if you’d like to know about the pioneer of Ad Busting, do take some time to take a look at Jordan Seiler‘s work, which is completely dedicated to sabotaging the way that advertisements take over the public space. 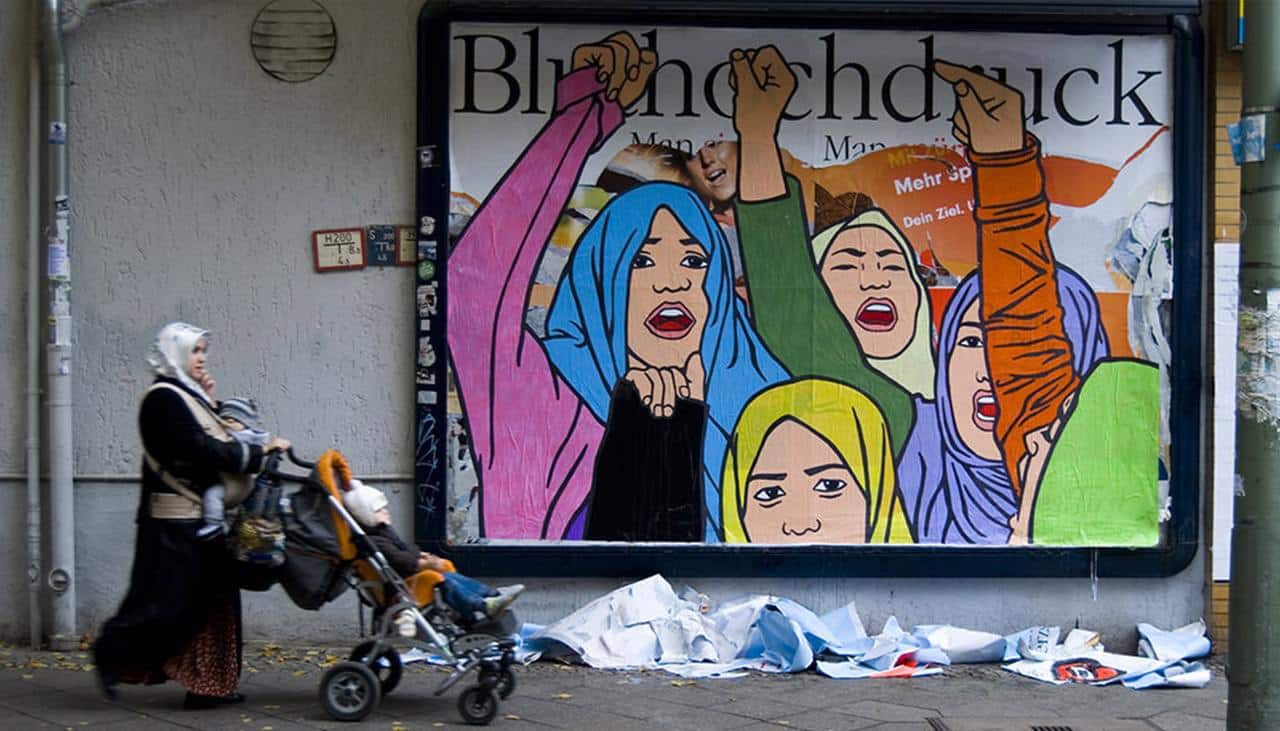 In the end, there is one last question though: how successful will culture jamming be in the future, when there are so many kinds of information everywhere, thanks to the cyberspace? It seems like today we are living in a world that Pop Art only announced a few decades ago, where the obvious difference between literal language and irony hardly exists (and this difference is what urban artists often rely on in their art). The uncertainty of meaning changed the manner in which corporations speak to us, and consequently a big number of people react to many things all the time, making the structure of information seem more confusing than ever. That makes it very challenging for culture jammers to keep up, but it is almost certain that they will find another clever way to do it.