Capturing the Face of Berlin with Street Art Photography 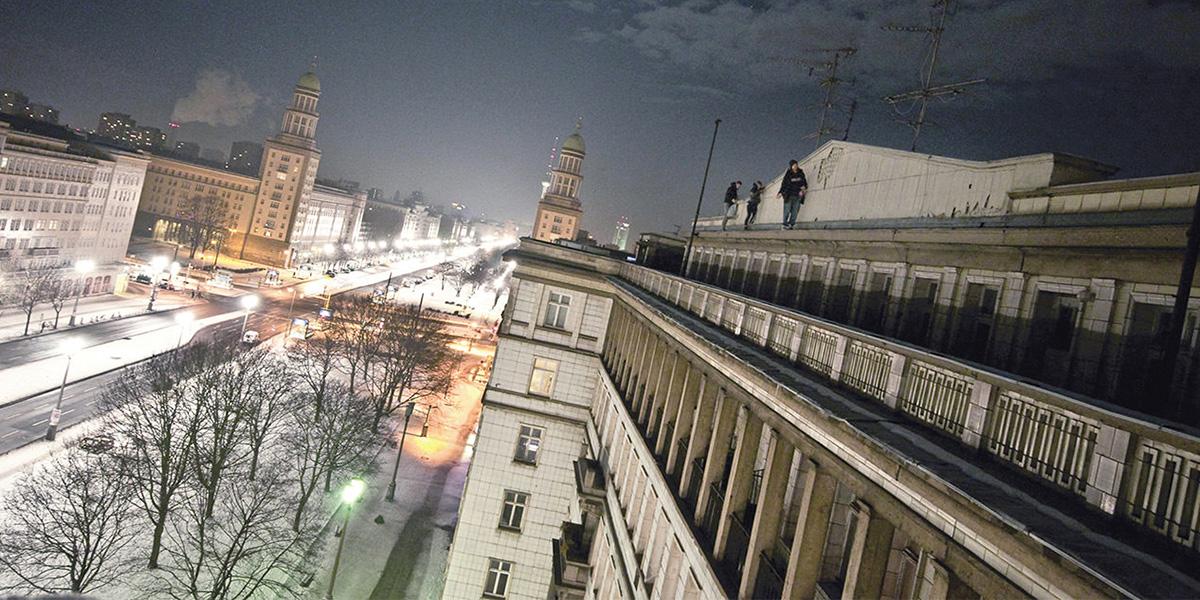 Street Art can be witty, effective, influential – but one thing it cannot do is stay intact for a long period of time. Its nature is ephemeral, and that of course contributes to the beauty of the discipline. Still, it is a great thing that we have photography, and gifted artists who make these works available to those who didn’t have a chance to see them in person. What is more important, these photographers give us their own view of the subject, and each of them, in their own way, adds a personal touch to these works. Besides recording information about the works of Street Art, photography provides us with the most interesting, genuine perspectives on the cities that it is located in. Therefore, these photographs are a wonderful way to get to know Berlin and its culture. 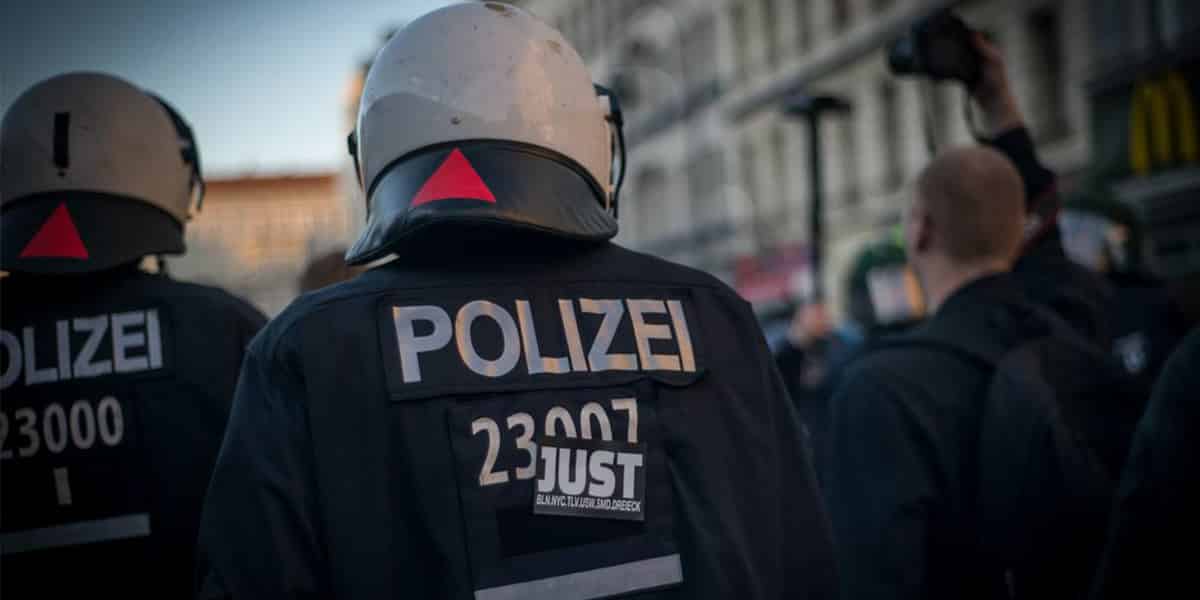 Just in Berin. Courtesy of the artist

Just – Translating the Energy of Berlin

When an event related to Public Art happens in Berlin, chances are that Just will be there to document them. In fact, if he wasn’t there, it probably didn’t even happen! He worked with a great number of artists, but also succeeded in capturing the face of Berlin on his own, and through his spontaneous approach to street photography – through a series of his idiosyncratic photographs. His way of looking at Berlin is sincere and original, and it shows the city inside-out. Just took photos of Brad Downey’s public installations (most of which are really amazing photographs that put Downey’s work on an even higher level), of D*Face’s, Daim’s and Evol’s exhibitions, of some of the most amazing Berlin’s murals, and even of performances by artists such as ZEVS, DOMA and Dave the Chimp. Out all the works that he’s done, it is really hard to mention just a few, or to admire just one. His photographs could serve as an illustrated guide to Berlin, as seen from a local point of view, since looking at these images gives us the feeling that we’ve known Berlin forever. 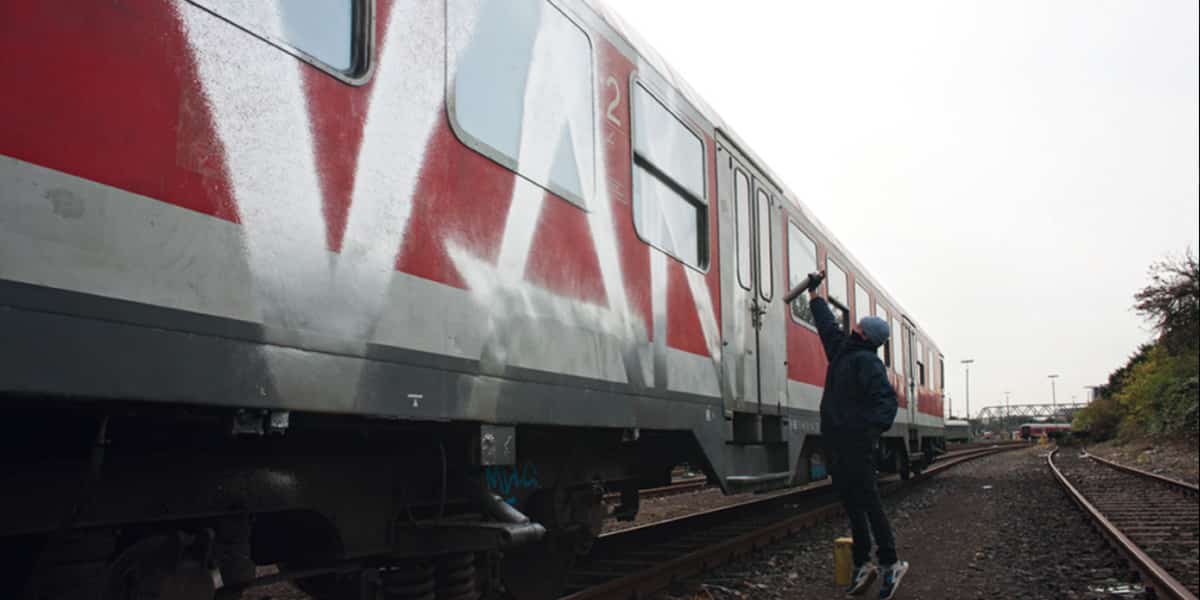 Being less concerned with the bigger picture and the cityscapes, Jürgen Große makes his photographs more about the specific places, courtyards and buildings that provoke certain emotions. Through his work, he seems to be mapping all the interesting things that he sees, in a particularly private atmosphere unusual for street photography. Therefore, Große deals with the imagery itself, more than he gets in touch with the artists or the people responsible for public art. On the other hand, Nils Müller is interested in the process of making public art, and he usually focuses on Street Art. In his famous series Vandals, which was published in form of a book, Müller depicts people and the way they achieve the effects they desire, but also the problems that they face because of their profession. 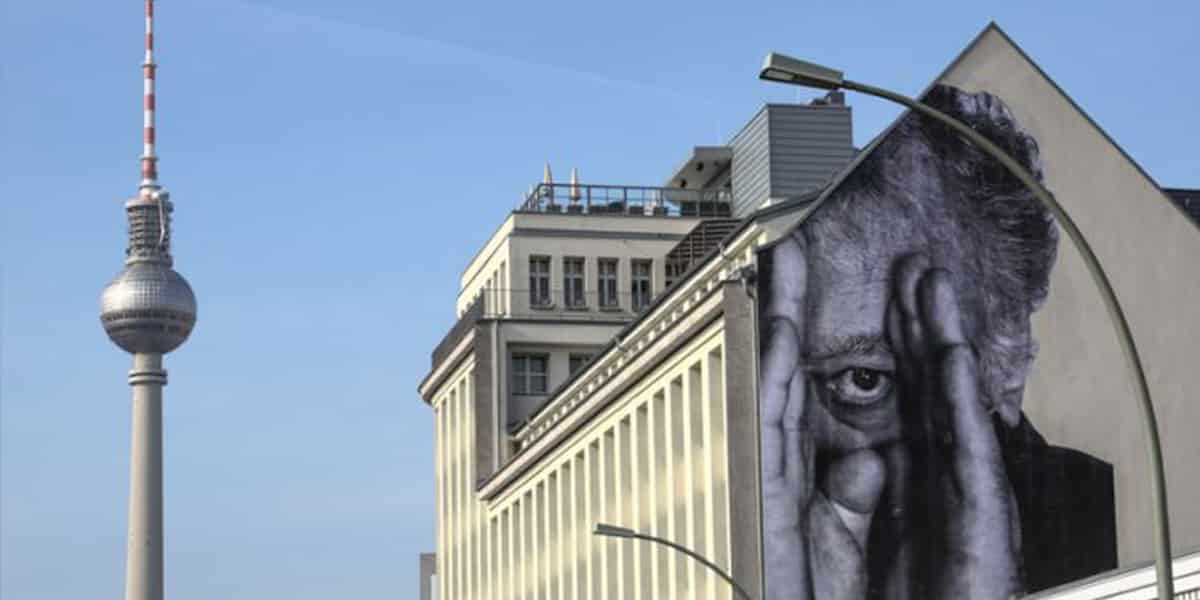 JR’s Wrinkles of the City

JR is a French artist and photographer, but his work leads him to other places in the world as well. As part of his Wrinkles of the City series, JR did a set of astonishing murals in Berlin in 2013, and also took beautiful photographs which give insight both into German’s inviting capital, and the intricacy of these works. JR was portraying older people on the walls of Berlin, just like he did in 5 other cities in the world. The people are photographed in black and white, printed on large surfaces, showing amazing, detailed precision, and they were pasted onto 15 buildings in Berlin. These photographs remain as precious memories of what the walls used to look like at that moment. 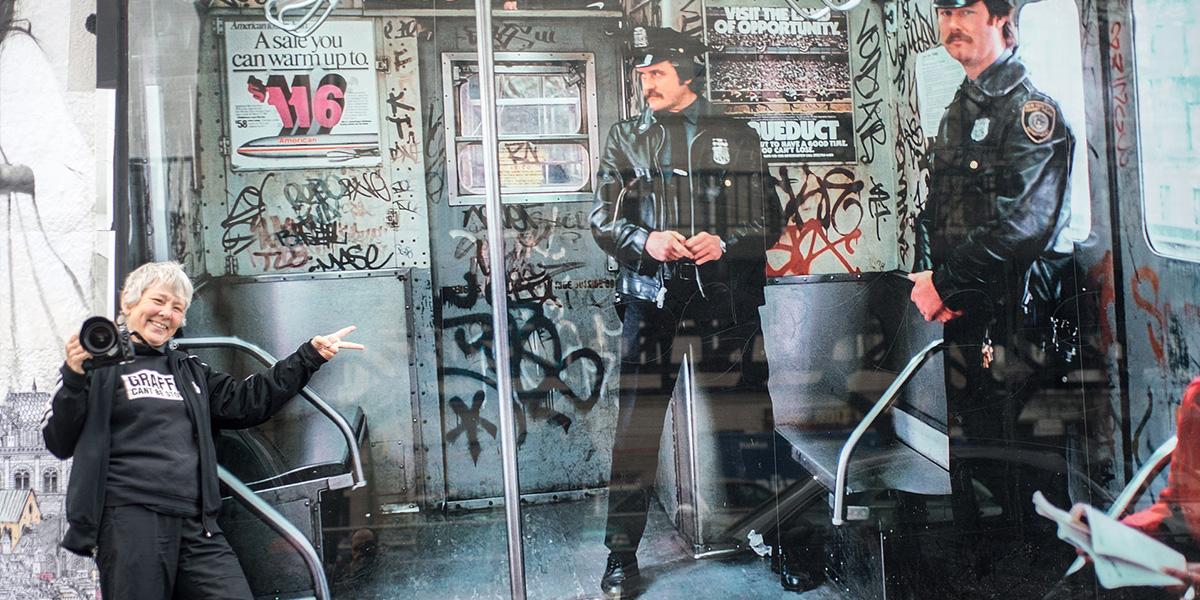 Martha Cooper will be Coming to Berlin More Frequently

One of the key figures in Street Art Photography is certainly Martha Cooper, and although most of her work is associated with New York City and its underground subculture, she is celebrated in Berlin as well. Cooper is friends with many notable street artists, and therefore she is constantly surrounded by amazing pieces of art and amazing, inspiring people as well. This photo was taken in Berlin, and it depicts Martha in front of one of her most famous NY Subway photographs, printed in large scale. Martha said that, as a result of her collaboration with Urban Nation, she will be participating in the creation of a library section of books related to Street Art and Street Photography. Apparently, Berlin will be seeing more of Ms. Cooper in 2016, and hopefully in the future as well.